Known for being one of Europe’s most laid-back and sunniest capitals, Lisbon has become a trendy city break destination.
Built on seven hills, it’s an incredibly scenic and romantic city, and has an unrivalled position by the sea, with several sandy beaches just minutes from downtown.
Offering historical sights and fun in the sun (still at reasonable prices), it’s a European capital like no other, and one that you’ll want to return to time and again.

Helpful insider tips to plan the perfect days in the city: 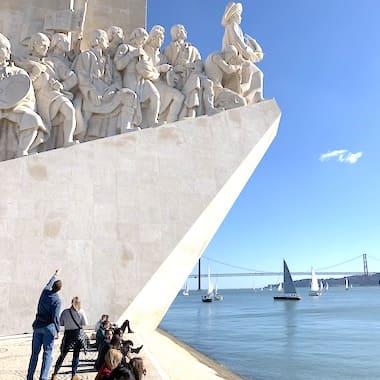 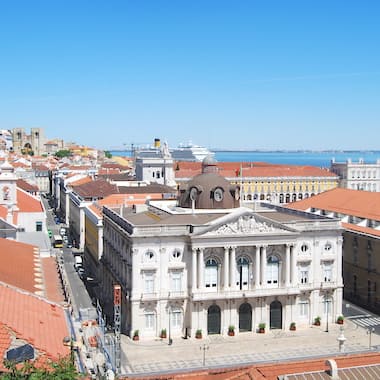 The Best Neighborhoods
Know where to stay 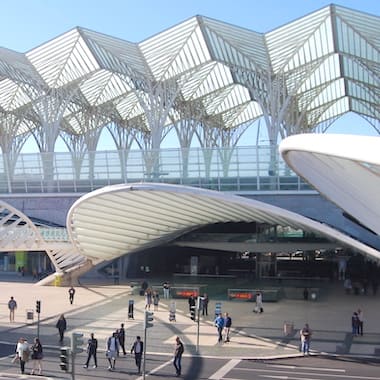 Transportation Guide
How to get around Lisbon 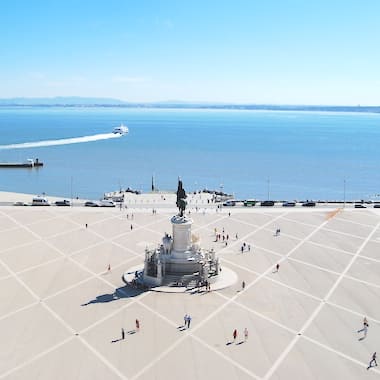 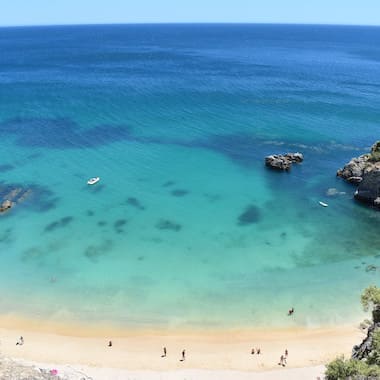 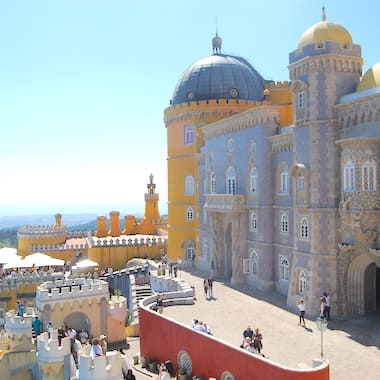 10 Best Day Trips
Where to Go Around Lisbon

How Many Days in Lisbon?


You should spend at least three days in Lisbon, but the city is also a great destination for an extended summer holiday. The “Age of Discovery” attractions of Belém take an entire day to explore, while another day could be split between Alfama and the Parque das Nações district, and a third should be set aside for a day trip to Sintra. A fourth or more days would allow you to head to the beach or enjoy a walk by the sea in Cascais, and explore alternative corners of the capital and museums of interest.
Lisbon is also a good base to discover other highlights of Portugal, such as Évora, Óbidos, or the fishing-villages-turned-surfing-meccas Ericeira and Nazaré.


When to Visit Lisbon?


Lisbon is a year-round destination, with warm summers and mild winters. Hot summer temperatures are cooled off by the Atlantic breeze, while in winter they never reach the freezing point. Although it’s known as a sunny city and for being the European capital with the mildest winters, it can also rain for days between November and April. Weather at that time of the year is quite unpredictable, but in the spring there may be downpours for one hour followed by clear skies and sun. Because many of Lisbon’s top attractions are outdoors (the viewpoints, beaches, and even the palace-hopping in Sintra), visiting in the wettest months may not be a good idea. The high tourist season is between June and early September, so the prices of accommodation go up at that time. Late May and mid-September may be the best times to visit, as temperatures are mild, it’s good enough for days at the beach, and the crowds are fewer. If you must visit in the summer, make sure you book accommodation well in advance.


The COVID-19 pandemic has put many projects on hold around the world, including in Lisbon, but there are still new attractions coming to the Portuguese capital in 2022:
The extension of Lisbon’s royal palace has been under construction since 2018, to display the Crown Jewels and other royal treasures. It’s scheduled to open in the first half of the year, and in the meantime, the grand rooms of the palace are also being renovated. The paintings that cover the entire walls and ceiling of the King João IV Room have been restored, as have been the entire Throne Room and the Blue Room.
Also reopening late in the year are the cloisters of the cathedral, which will have a new museum and show the archaeological remains of 3,000 years of Lisbon’s history.
The waterfront by Praça do Comércio also looks different in 2022, as the former ferry station has become a tourist center and the starting point of sightseeing cruises.
With no scheduled date but expected to be inaugurated this year is Casa Ásia, a museum located next to São Roque Church, which will present a collection of art from between the 4th century B.C. to the 20th century, created in the different Asian countries, especially those linked to the Portuguese maritime trade.
Another new museum is the B-MAD, which inaugurated in April of last year and presents one of the world’s most significant Art Nouveau and Art Deco collections.
Major new hotels in town are The Ivens, which occupies a 19th-century building that was once a department store and later a radio station, and the Palácio Ludovice Wine Experience Hotel, which faces one of the city's most beautiful viewpoints.


10 Things You Should Know Before You Visit Lisbon 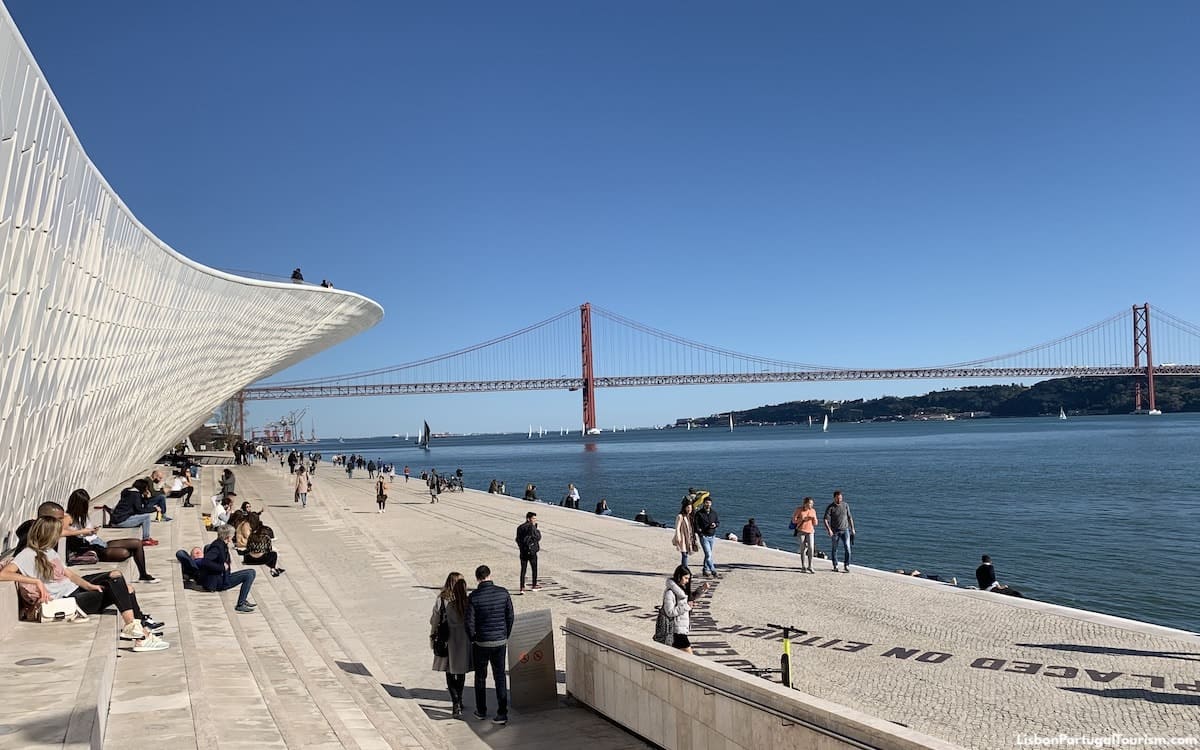 
Everything you need to plan your visit to Lisbon is on this website. It provides useful tips and information from locals and travel experts, not associated with or sponsored by any local business, organization or institution -- it’s entirely independent and unbiased. However, if you still have any questions when you’re in the city, pass by the official tourism office, which is located in the main square, Praça do Comércio. Another tourist office is found in Restauradores Square, also offering information about other destinations in Portugal.