Home > What to See and Do > Marvila 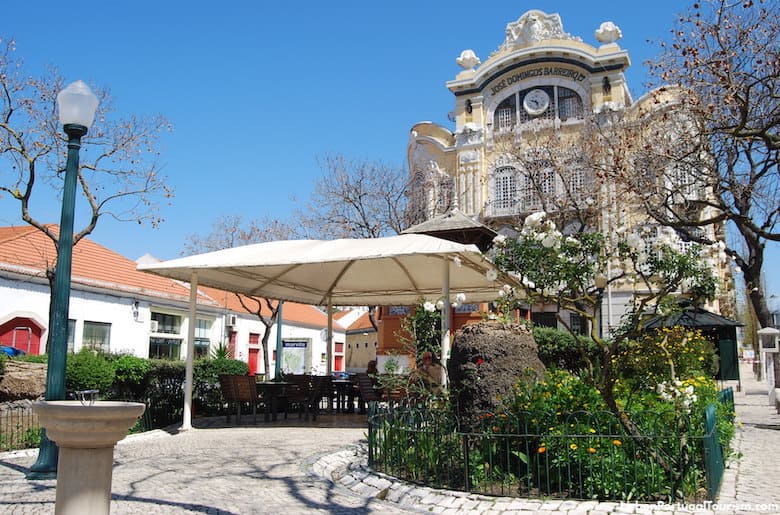 Although it’s mostly made up of abandoned warehouses and crumbling industrial architecture, Marvila is the neighborhood to watch in Lisbon. Located on the riverfront, between downtown and the modern Parque das Nações district, it’s undergoing a cultural regeneration, after decades of neglect. This was Lisbon’s manufacturing heart, starting in the 1800s, when an agricultural area became the site of a number of factories. Those closed in the late 20th century, and only in the last few years have artists and investors recognized the potential of the derelict spaces, turning them into galleries, restaurants, and craft breweries. 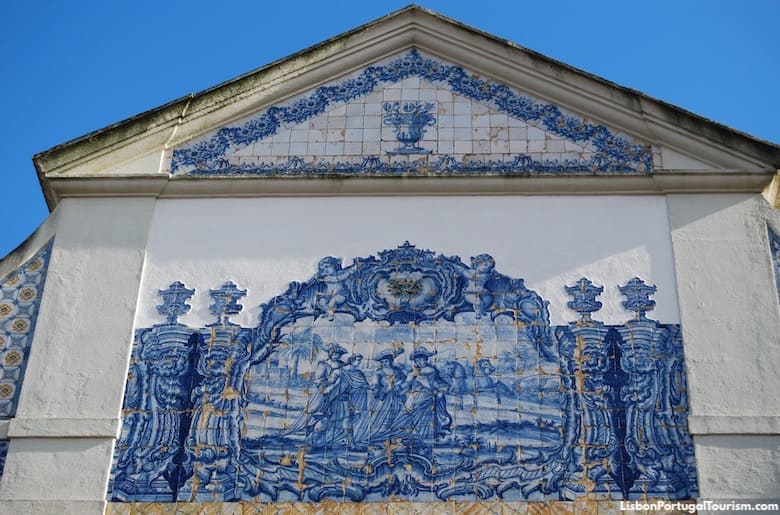 Igreja de Marvila, which features baroque tile panels outside and in the interior

There are no tourist attractions in Marvila, except for a church from 1680 (the Igreja de Marvila) with a marvelous interior covered in gilded woodwork and baroque tile panels. It only opens for services, so there’s really no reason to come to this eastern part of town during the day, as the galleries, restaurants and breweries only open in the afternoon or at night. Nearby, however, is one of Lisbon’s most beautiful and grandiose sights, the National Tile Museum (Museu Nacional do Azulejo). It’s in a convent from 1509, which would be worth a visit even without the collection of tiled art from the 15th century to the present day. Its baroque church is magnificent, lined with Dutch tile panels, 16th- and 17th-century paintings, and precious gilding. 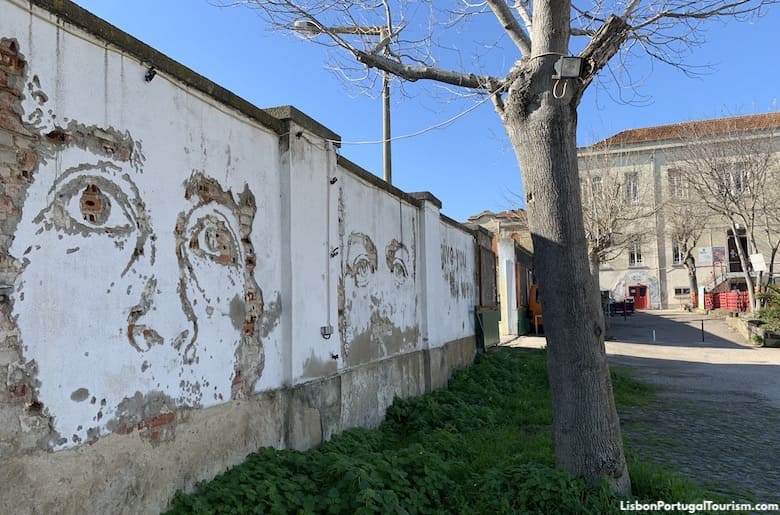 Fábrica do Braço de Prata, with street art by Vhils

If you prefer a visit to the galleries and breweries, look for them on Rua Capitão Leitão and Rua do Açúcar, which leads to Praça David Leandro da Silva, the main square with a couple of notable examples of early-20th-century architecture. Just a few feet from there is Fábrica Braço de Prata, a former factory that in 2007 became a quirky arts and culture center with a bar. Open until late, it includes a bookstore, exhibition spaces, screening rooms, and a stage for live music. Eurovision winner Salvador Sobral has often performed here, and pop star Madonna was an occasional spectator of the musical events when she moved to Lisbon. The graffiti-covered courtyard is used as a parking lot, but often has interesting examples of street art (including faces sculpted by prominent street artist Vhils). 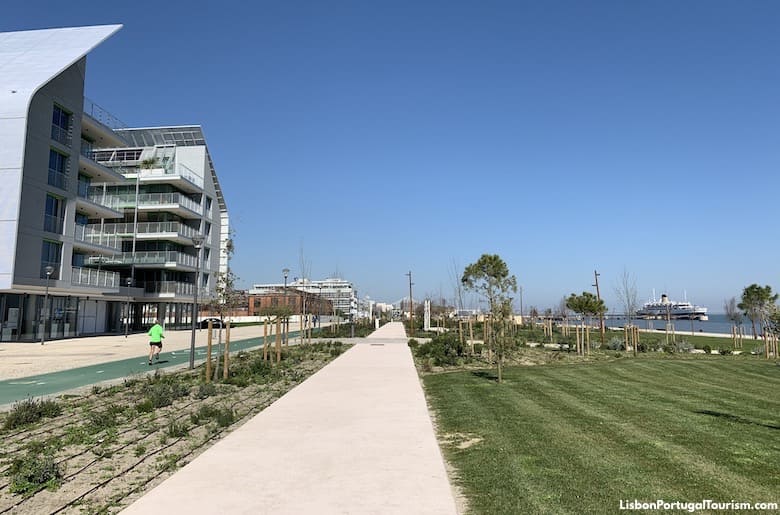 Apartment buildings on the riverfront, designed by Renzo Piano

Down by the riverfront is a series of modern apartment buildings, with an eye-catching design by world-renowned architect Renzo Piano. It gives an idea of what the former land of factories may turn into in the near future.


How to Get to Marvila


There is no metro station anywhere near Marvila (Santa Apolonia Station is about a 20-minute walk away). It can only be reached by bus -- number 759 departs from Restauradores Square and stops right outside the Tile Museum, while 728 goes through the waterfront, past Belém, Praça do Comércio and Santa Apolónia Station, before stopping in Marvila and continuing to Parque das Nações. See the Lisbon buses guide.
You may ride the bus, as well as the city's metro, trams, funiculars and trains for free with the Lisboa Card.


Where to Stay in Marvila


There are no hotels in Marvila, but the Parque das Nações district nearby has several options in the 3-, 4- and 5-star category.