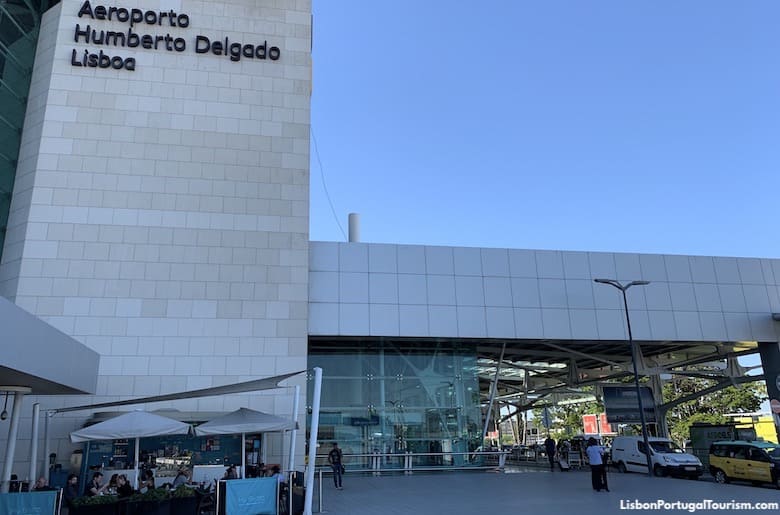 Lisbon's airport is named after a general of the Portuguese Air Force, who founded national airline TAP Air Portugal.

The major European airlines (British Airways, KLM, Air France, Lufthansa, Iberia) have daily flights to Lisbon, and, together with national airline TAP Air Portugal, connect the city to the rest of the continent. Low-cost carriers, such as EasyJet and Ryanair, also have routes to and from Lisbon, and TAP Air Portugal, Delta, United and American Airlines also connect it to the United States (mostly cities on the east coast). The European cities with more flights to Lisbon are Paris, London, Barcelona and Madrid. 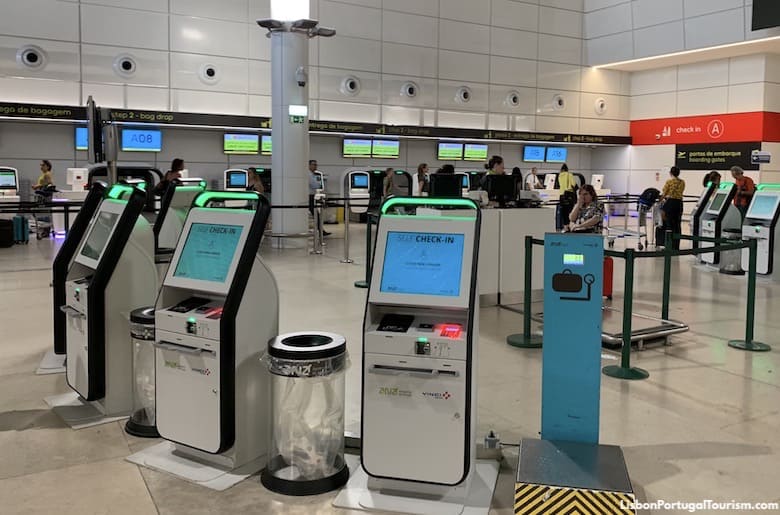 Terminal 1 is for all arrivals and for both international and domestic departures, while terminal 2 is for departures of the low-cost airlines. The two terminals are linked by a free shuttle.
Airport facilities include duty-free shops, car rental agencies, a tourist information office, ATMs, restaurants, and cafés. 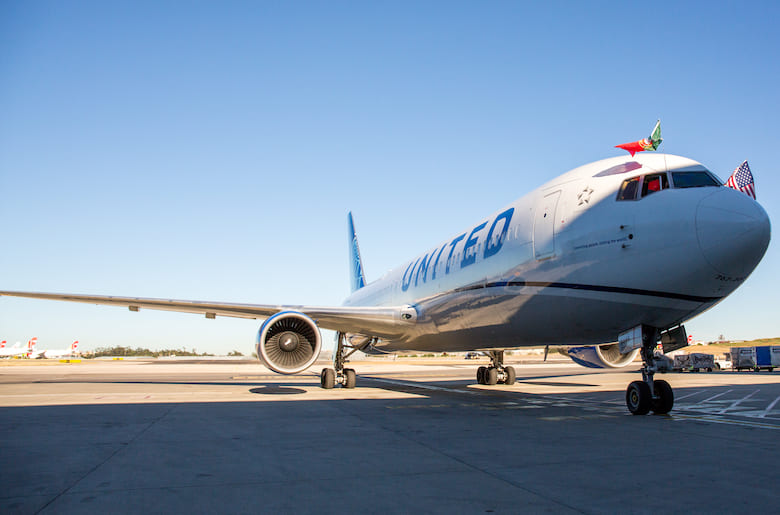 Lisbon’s airport has expanded its shopping area, and there’s a number of international brands by the food hall of Terminal 1. A large duty-free shop is found right after the security screening area. The shopping area of terminal 2 is very limited.

ATMs and Currency Exchange at the Airport

There are ATMs all over the airport, but most are found by the departures and arrivals areas of terminal 1. If you’re traveling from a non-Eurozone country and need more euros than the ATM can give you, there’s a currency exchange office in the arrivals hall.

Free WiFi is available at Lisbon Airport, all you have to do is register with your email.

There’s a luggage storage facility at the airport, with a 24-hour charge that depends on the amount (weight) of the bags and suitcases.

All major car rental companies are represented at Lisbon Airport, and their offices are located in terminal 1, next to the arrivals hall. It’s not necessary (and not at all recommended) to rent a car if you’re staying in Lisbon, but it can be quite useful if you’re going to many of the beaches in the region and to explore other parts of Portugal. In the high tourist season, expect long lines and waits at these car rental companies, even if you have already reserved a car.

Transportation from and to Lisbon Airport

The most inexpensive way to reach the city center from the airport is by metro. There are also the special AeroBus service and taxis. The airport is on the red line of the metro, which terminates in the northern part of the city, so for the city center and main tourist areas, you’ll need to connect to the blue or green lines. The fastest means of transportation is therefore the taxi (or a ridesharing car).
For complete details, see the guide to transportation from Lisbon airport to the city center by metro, bus and taxi. 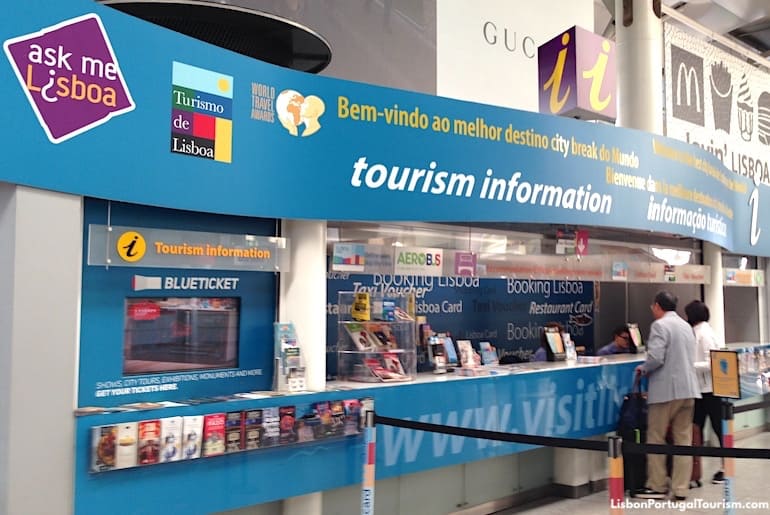 The Lisbon Tourism stand at the airport

The official Lisbon tourism authorities have a stand in the arrivals hall of the airport, where tourists can get information about the sights around the city and the region, buy tickets to events, and pick up their Lisboa Card (which you can order here: Lisboa Card).

Lisbon Airport has four hotels - two located right outside the arrivals hall, and two up the road. If you have a flight early in the morning or just need a place to sleep for a few hours between flights, this is where you should stay: 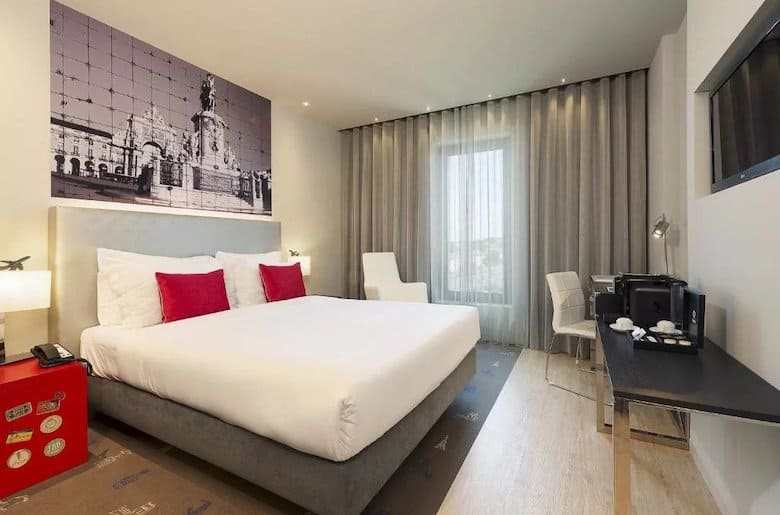 You’ll see this hotel when you step outside the arrivals hall. It’s down the road and within walking distance (just two minutes), but if you have a lot of luggage you can wait for the free shuttle that runs from 4am to midnight. It’s a large 4-star hotel, with 168 rooms, an outdoor swimming pool, an indoor swimming pool that’s part of the spa, a gym, and a restaurant. It’s highly rated and was even twice considered the best Tryp Hotel in the world. 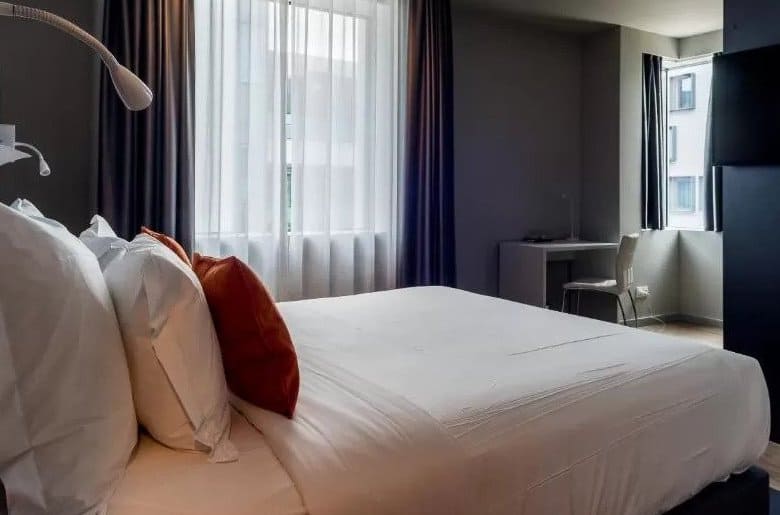 Located a short walk (it’s just 100 meters or 328 feet away) from the arrivals terminal, this 3-star hotel still offers a free shuttle, operating from 4am to midnight. The clean and simple but comfortable rooms feature images of film, sports, music and fashion icons from Portugal and around the world. There’s a restaurant and a bar. Pets are allowed. 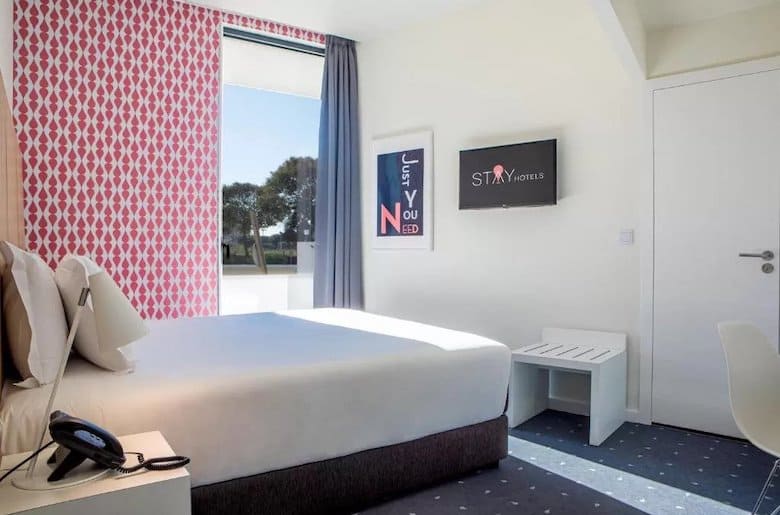 It’s located 6 minutes by car from the airport and close to the Vasco da Gama Bridge which links Lisbon to the south of Portugal. There’s free parking. It offers 24-hour room service, and single, double or twin rooms. It’s very clean and a great value. 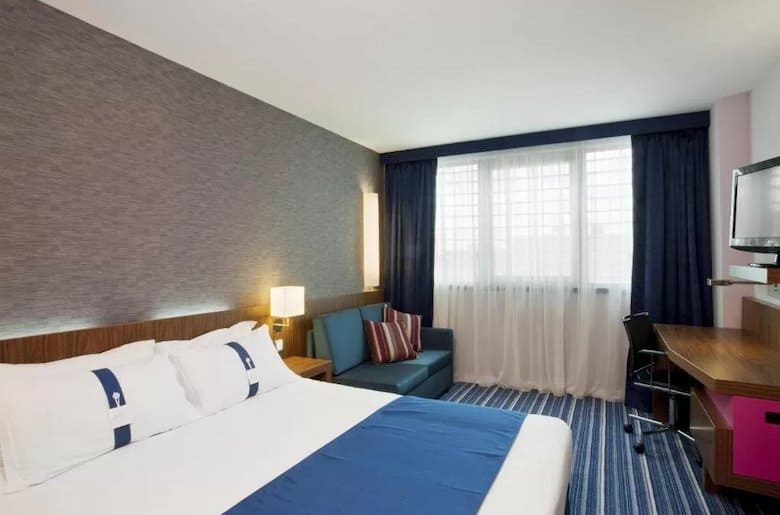 This 3-star hotel of the popular international chain is 5 minutes by car from the airport. It has a shuttle running every 30 minutes from 5am to midnight, but is not free. Parking, however, is free. It doesn’t have a restaurant, but there’s a café for drinks and snacks. Pets are not allowed.