Essential Information and Requirements for Tourists 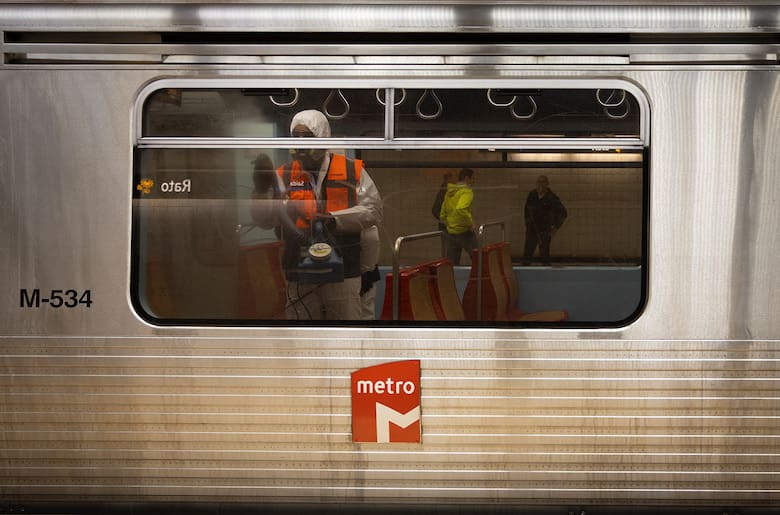 - Portugal is open to travelers from all over the world, including the UK, the United States and the European Union, except for about a handful of countries with high Covid-19 rates (see the list below). All travellers need to show a valid negative test to COVID-19 (RT-PCR), carried out within 72 hours before boarding time, or a certificate proving that they’ve been vaccinated. There will be no need to quarantine, except for travelers from the UK who are not fully vaccinated, who must quarantine for 14 days on arrival. A negative test or vaccination certificate is also required at hotel check-ins.

- Travellers from the UK: On May 7th, it was announced that Portugal was one of the 12 countries or territories that UK tourists could travel to without having to quarantine on their return. In March, it had already been reported that Brits may travel to Portugal from May 17, including those who aren't vaccinated. This allowed thousands of Chelsea and Manchester City fans to travel to Portugal to attend the Champions League final in Porto on May 29, but days after the event, on June 3rd, Portugal was placed on the amber list, with the transport secretary citing concerns over new variants. The lists are updated every 3 weeks, and Portugal may or may not be placed back on the green list this summer. Being on the amber list means that those who travel to Portugal will have to self-isolate at home for 10 days on their return, except those who are fully vaccinated.

- Museums, monuments, palaces, art galleries and other tourist attractions, as well as markets, gyms, restaurants, shops and malls are now open in Lisbon and throughout Portugal.

The first case of the new COVID-19 coronavirus in Portugal was detected on March 2nd, 2020, in the city of Porto. The first diagnosis in the Lisbon region was announced a day later. The Portuguese government immediately implemented measures to prevent the spread of the virus, and declared a State of Emergency on March 18. Public events were cancelled, non-essential movement was restricted, and schools, restaurants and shops, as well as access to the beaches, were closed. Only grocery stores, supermarkets, pharmacies, and bakeries were allowed to remain open, but with a limited number of people inside at a time. Thanks to these early, strict measures, the spread of the virus was slowed, and Portugal was cited as a positive example in Europe.


Number of COVID-19 Coronavirus Cases in Lisbon and Portugal


The number of confirmed COVID-19 cases in Portugal has been relatively low, and about 95% of patients have now recovered. Most cases are in the densely-populated suburbs around Porto and the capital, where there have been outbreaks. No part of Lisbon itself has had an outbreak. Portugal has been able to maintain one of the lowest pandemic mortality rates in Europe, despite having the continent’s third-highest population of 80+-year-olds. Self-discipline of the Portuguese population has been credited for that, after news of the high numbers of cases and deaths in the neighboring countries.
However, the new UK strain had an impact in Portugal in January 2021, leading to increased hospitalizations and death rates.


Portugal closed its borders early in March 2020, and, on the 18th of the month, all European Union countries closed their borders to non-EU nationals. Commercial flights to most countries were suspended. The mandatory lockdown was lifted on May 4th, and small businesses reopened. Restaurants and museums reopened on May 18, and shopping malls, gyms, and theaters on June 1st. Beaches also reopened but with a mandatory distance between sunbathers. When arriving at Lisbon’s and other Portuguese airports, each passenger’s temperature was checked, and if it was 38 degrees or over, they were referred to the local health authorities.

Due to the second wave of the virus in Europe in October, the Portuguese government ordered a partial lockdown in 121 municipalities, including Lisbon, starting on November 4th, advising people to stay home except to go to work, school or shopping (shops and restaurants remained open, but had to close by 10pm and 10:30pm respectively). In January 2021, due to the higher number of infections and deaths, a new national lockdown was declared, starting on the 15th, for an undetermined length of time, but a reopening was eventually scheduled for April 5th. These measures were meant to guarantee that the national health service continued to have capacity to respond to every case.
Masks are currently required in public transportation, as well as outside on the streets, and in public indoor spaces, such as shopping malls, supermarkets, barber shops and beauty salons.

COUNTRIES WHOSE CITIZENS MAY TRAVEL TO PORTUGAL

Portugal is currently open to all countries, except those with over 500 Covid-19 cases per 100,000 inhabitants. Those are Brazil, India, Nepal and South Africa.


Is it Safe to Travel to Lisbon, Portugal?


As COVID-19 is still spreading and vaccination has only now started, the travel risk remains moderate. If you’re traveling, regularly wash your hands with soap and water, or with an alcohol-based sanitizer. Avoid touching your eyes, mouth, and nose, and always cover your mouth and nose with your elbow (not with your hands), every time you cough or sneeze. Keep a safe distance (2 meters, or 6 feet) from other people. If you develop respiratory symptoms (cough or shortness of breath) and/or a fever, postpone your trip, stay at home, and immediately seek medical help.
If you’re able to travel to Lisbon, it’s required that you maintain the social distance, even at the beaches, where parasols and towels must be kept 2 meters (6 feet) apart. Buses and metro trains are regularly disinfected, but you must remain distant from other passengers, when possible.
Keep checking this page for regular updates and advice on traveling to Lisbon and Portugal this year.