Home > What to See and Do > Edifício dos Leões 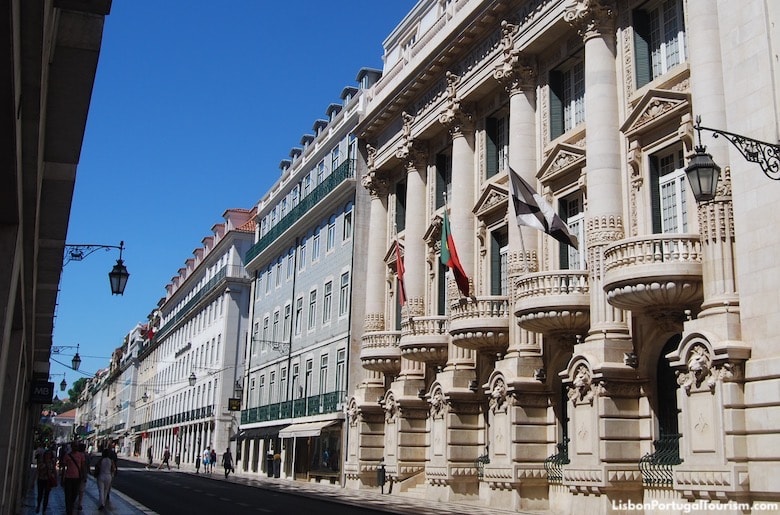 The neo-classical, Beaux-Arts-inspired exterior of the museum

The beautiful “Lions’ Building,” designed in a neo-classical, Beaux-Arts-inspired style in 1905, stands out on a street lined with uniform 18th-century architecture. It was the headquarters of a bank, until it was turned into a museum in 2019, displaying paintings by 20th-century Portuguese artists (like Almada Negreiros and Vieira da Silva) and recreating what banks looked like in the early days.

Most of the space on the three floors, however, is used for temporary exhibitions of contemporary art (the inaugural exhibition, for example, displayed some of the best works by prominent Portuguese contemporary artist Joana Vasconcelos).

How to Get to Edifício dos Leões


The closest metro station is Terreiro do Paço (blue line), but it’s within walking distance of anywhere in the Baixa and Chiado districts.
You may ride the metro (and the city’s buses, trams, funiculars, and trains) for free with the Lisboa Card.

It’s closed on Mondays. It’s not open in the mornings (hours are noon to 7pm on weekdays and noon to 8pm on weekends).


The Money Museum, the Rua Augusta Arch, and the Santa Justa Elevator are all a short walk away.