Home > What to See and Do > Igreja da Madalena 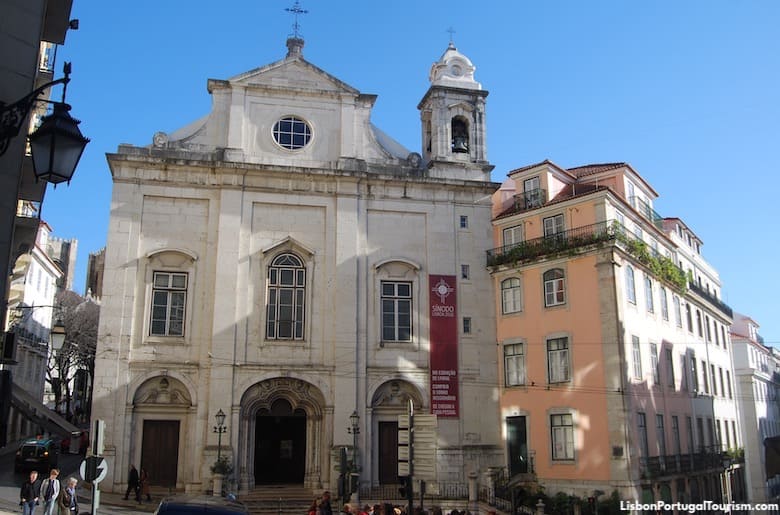 There already was a church dedicated to Mary Magdalene on this site in the 12th century, but it collapsed in the Great Earthquake of 1755, so the current building is from 1783. The Late Renaissance-inspired façade includes a Manueline (Portuguese Gothic) portal from the 1500s that survived the earthquake, while inside it features a painted ceiling and images by Machado de Castro, Portugal’s leading 18th-century sculptor. 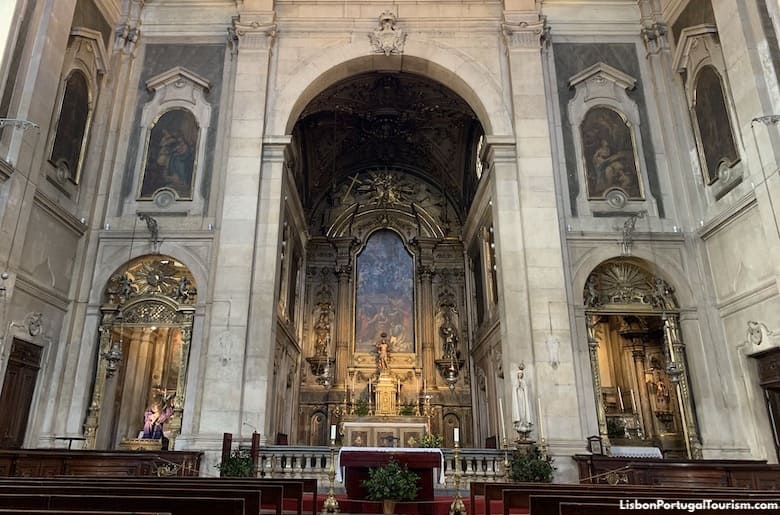 Interior of the church

The church sometimes presents concerts of classical music and temporary exhibitions in the sacristy. It’s also the church of Lisbon’s immigrant communities, offering Mass in different languages, from Tagalog to Umbundu and Kimbundu. 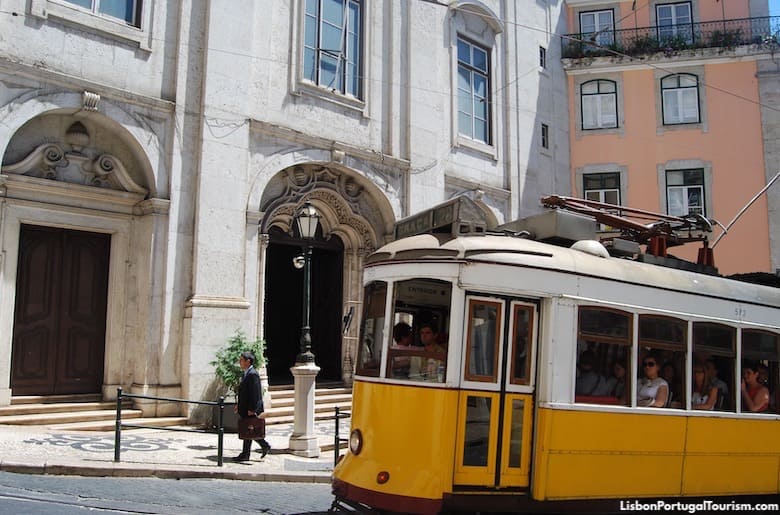 The portal is from the previous church, destroyed in the Great Earthquake

On a building across the street are remains of Roman Lisbon that go completely unnoticed. Passersby have no idea that they’re looking at something from seventeen centuries ago -- four Roman stones from the 3rd century, found in the ground in 1753, during the construction of the current building. No one at the time had any idea of the real cultural value of the pieces, but they ended up incorporated into the façade. Studies of their inscriptions indicate that they may have been part of a temple honoring the Asian/Greek goddess Cybele, suggesting that the Romans in Olisipo (Roman Lisbon) may have been tolerant of other cults. Another stone refers to the Roman god Mercury. Not far from here is the Roman Theater Museum. 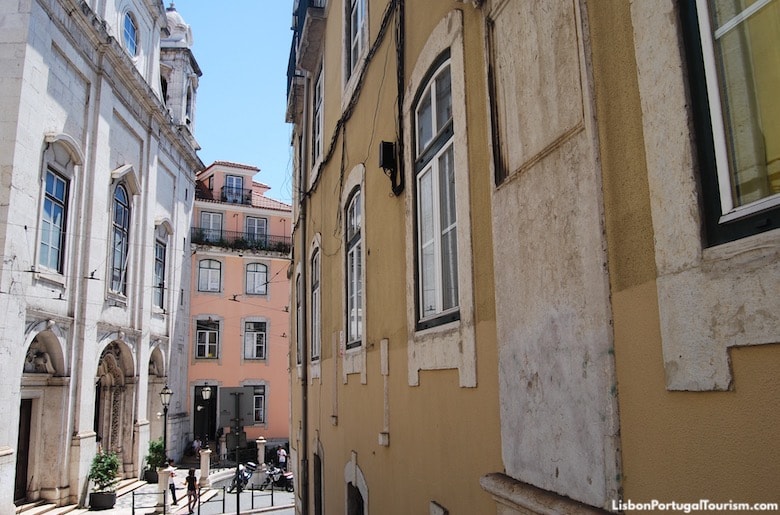 Roman stones on a building across from the church

How to Get to Igreja da Madalena


Igreja da Madalena is within walking distance of just about anywhere downtown, but bus 737 that departs from Praça da Figueira stops right outside. Tram 28 also has a stop a few feet away.
You may ride the bus and the tram (as well as the city’s metro, funiculars, and trains) for free with the Lisboa Card.


Admission to the church is free. Most of its exhibitions and concerts are free, but some may charge admission at different prices.


Continue up the hill, following the tram tracks, and in two minutes you reach the Church of St. Anthony and the cathedral.