Belém Palace and the Presidency Museum 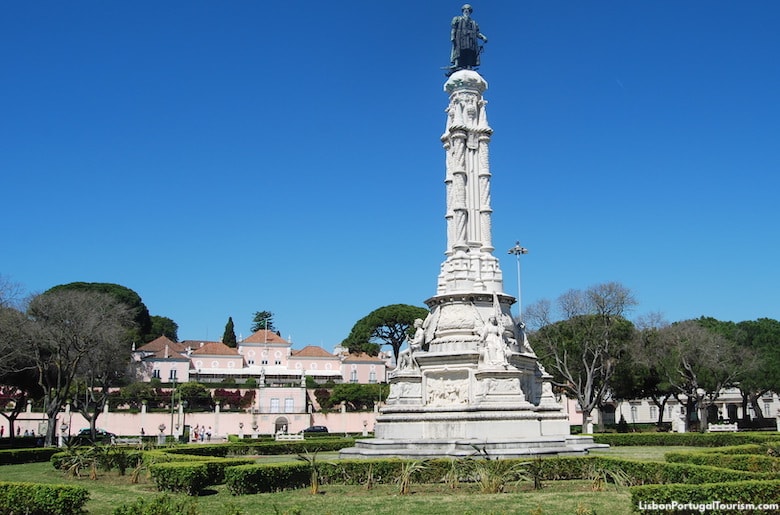 Belém Palace and a monument to the Portuguese viceroy of India 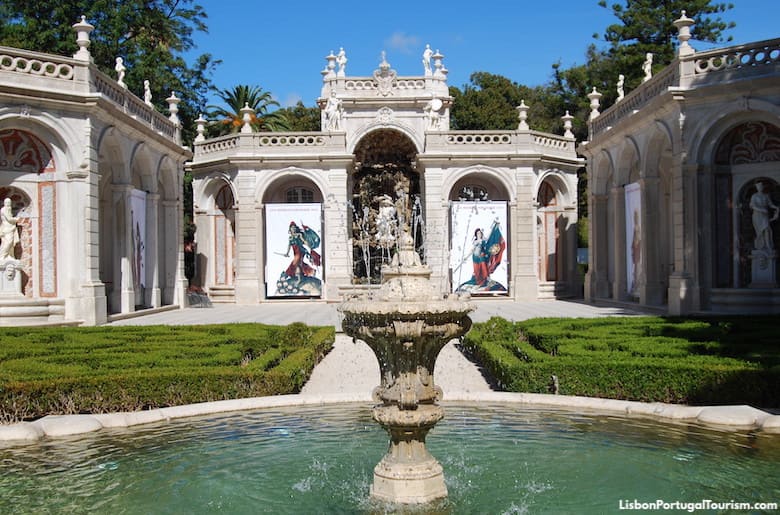 The waterfall in the palace's garden

The highlight of a visit is the garden with a waterfall that Queen Maria I had built in the late 1700s as the home of exotic birds. The interior of the palace includes a chapel that in 2002 added eight paintings by one of Portugal’s leading contemporary artists, Paula Rego, illustrating the life of the Virgin Mary. 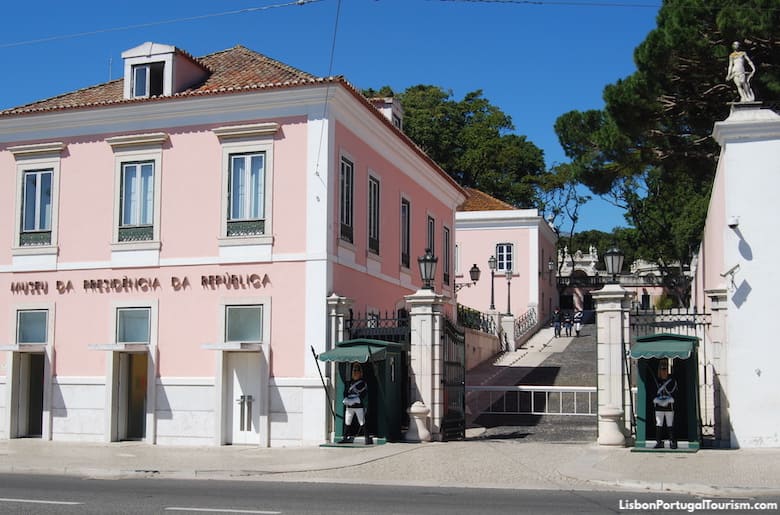 Guards by the entrance to the palace and museum

Guards stand at the entrance which leads to the gardens and the building, while to the left is the Museum of the Presidency. The museum chronicles the history of the Portuguese Republic through the Presidents' official portraits and personal objects, many of them gifts from notable national and international personalities and heads of state. 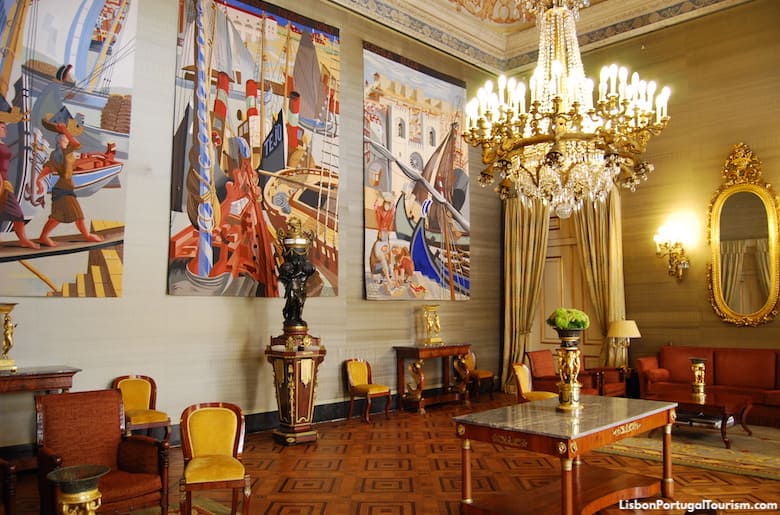 In front of the palace is the Afonso de Albuquerque Garden, a tribute to the Portuguese viceroy of India. A statue of Albuquerque stands on a pedestal in the center of the garden. 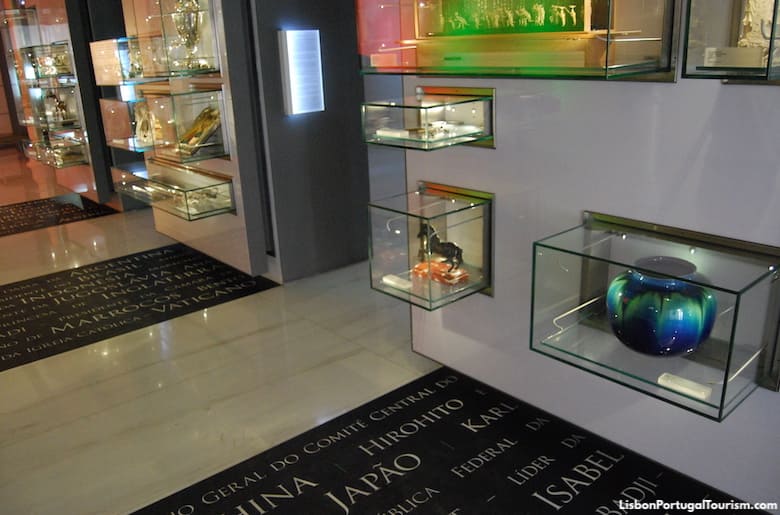 The exhibition in the Presidency Museum

How to Get to Belém Palace and the Presidency Museum


Belém Palace is just a few feet from the Belém train station. The fastest way to get there is taking the train that departs from Cais do Sodré Station to Cascais every 20 minutes. It stops in Belém in just 7 minutes. Alternatively, you can hop on tram 15 or buses 714 and 727 (the tram and the buses are much slower and usually packed, so the train is the faster and more comfortable option).
You may ride the train, the tram and the buses (as well as the city’s metro and funiculars) for free with the Lisboa Card.


Admission and Tickets to Belém Palace and the Presidency Museum


Across the street is the Coaches Museum, and across the train tracks is the MAAT. The Jerónimos Monastery is a short walk away, and the Royal Palace of Ajuda is about a 15-minute walk up Calçada da Ajuda.