Home > What to See and Do > Praça da Figueira 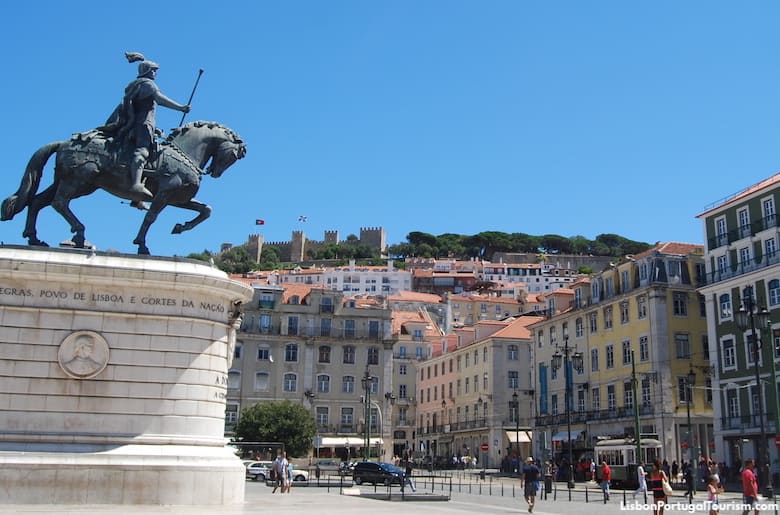 This square was once Lisbon’s main marketplace. It was home to a covered market, which was built in 1885 and demolished in the 1950s. In its place, a bronze equestrian statue of King João I was erected. It stood at the center of the square, but was moved a few feet to the west, facing Rua da Prata, during the construction of the car park below it. The square is now mostly a transportation hub, although a tented food market still takes place on the last weekend of the month. 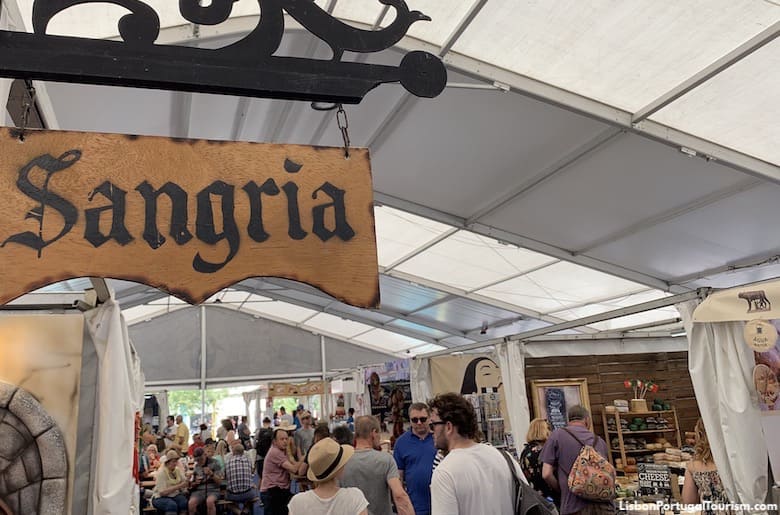 Many of the dilapidated four-story buildings that surround it are being renovated and occupied by hotels and cafés. The center is used by skateboarders, who speed around the statue of the king.
On the south side is the departure point of trams 15 and 25, and one of the city’s oldest and most famous cafés and pastry shops, the Confeitaria Nacional. Its mirrored interior hasn’t changed since opening in 1829, and it’s especially popular at Christmas time, for its seasonal “Bolo Rei” cake. 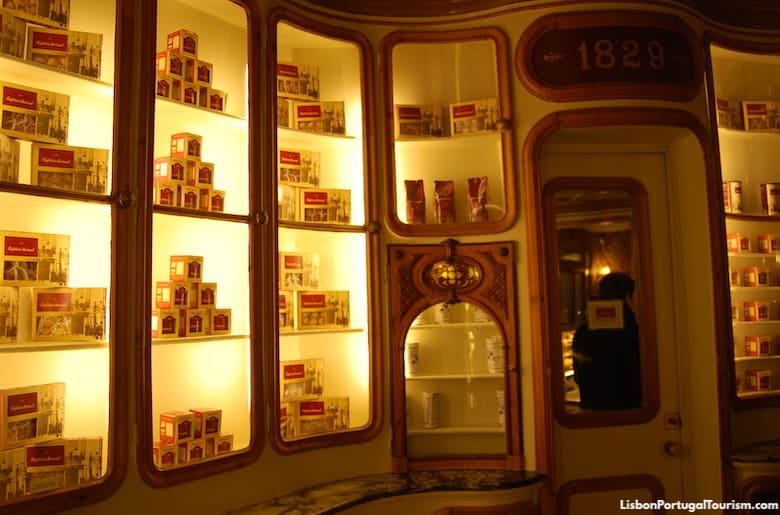 On the north side is the departure point of bus 737, which goes to the castle. It’s faced by Hospital das Bonecas, or the “Doll Hospital,” a small toy store from 1830 that’s now a workshop for the restoration of toys, as well as a museum of old dolls. Reader’s Digest magazine once considered it one of the coolest toy stores in the world, and it is now a tourist attraction.
On the west side of the square is the stop of bus 714, which goes to the western part of Lisbon, through Belém.

How to Get to Praça da Figueira


To get to Praça da Figueira, take the green line of the metro to Rossio, which has an exit to the square. From a location close to the waterfront to the west of the center, take trams 15 or 25, or bus 714, which terminate in the square.
You may ride the metro, trams and buses for free with the Lisboa Card.


From Praça da Figueira you can walk to Rua Augusta, Lisbon’s main pedestrian street, which leads to the grand waterfront square, Praça do Comércio. The Santa Justa Elevator is also nearby, offering a view of all of downtown Lisbon from the top.


Where to Stay in Praça da Figueira 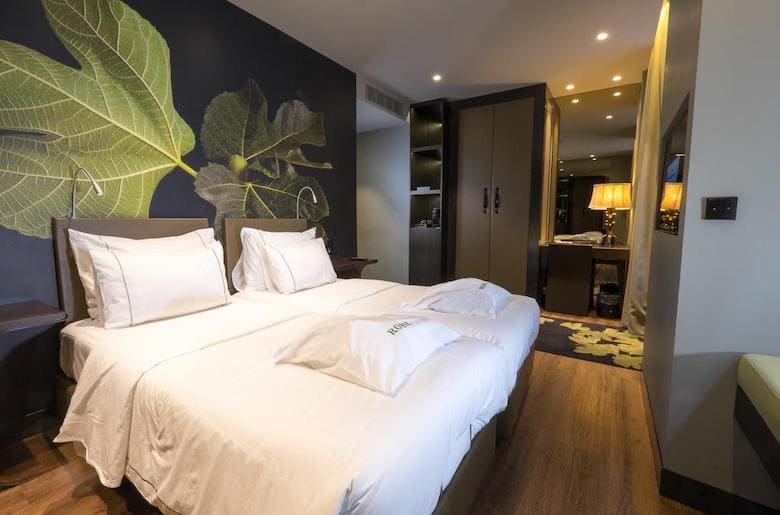 Figueira by The Beautique Hotels

The first contemporary hotel to open in Praça da Figueira, it features a beautiful interior by distinguished designer Nini Andrade Silva. It’s inspired by the name of the square, with large images of fig leaves and shades of green in the 50 rooms and restaurant. 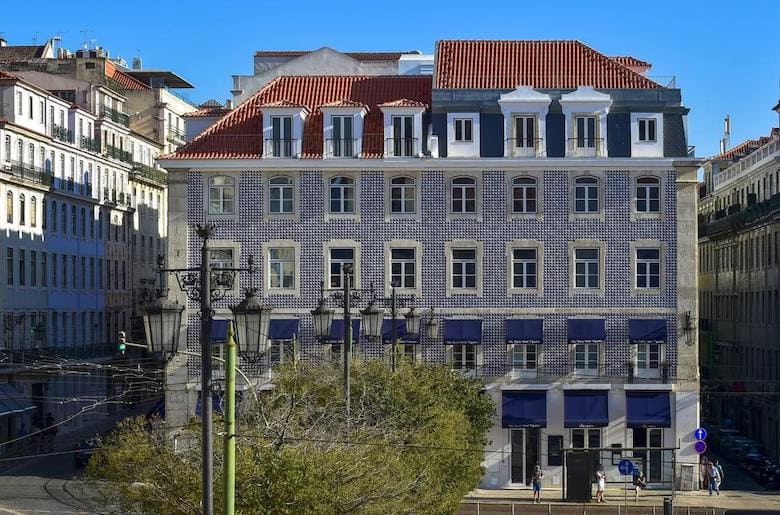 The tile-covered exterior is from the 18th century, but inside it was completely rebuilt and opened as a hotel in 2019. Most of the rooms face the square, and have double-glazed windows to keep the noise out.