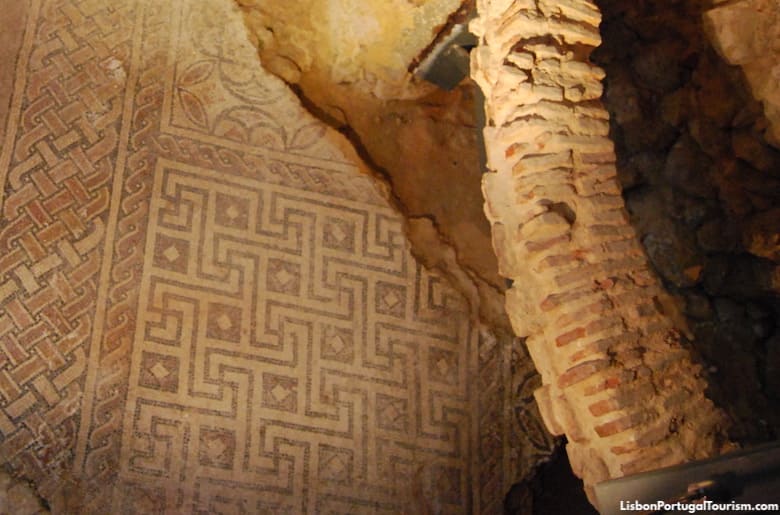 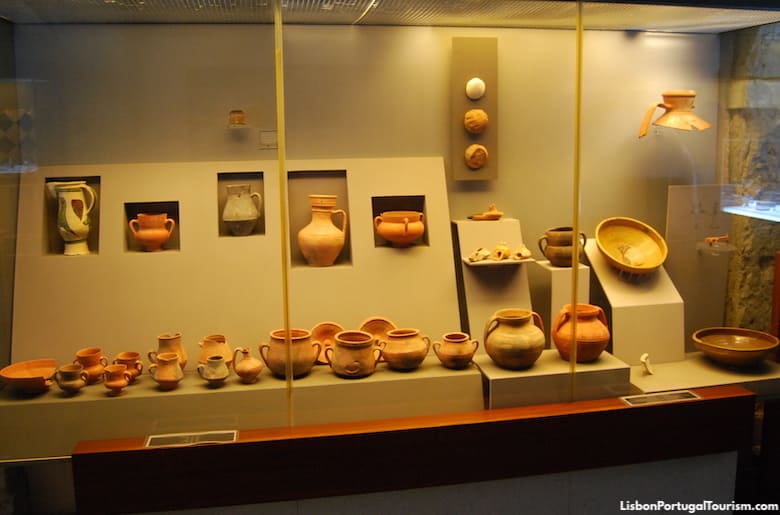 Pieces found in excavations in the 1990s

It reveals traces of different periods, such as a ceramic oven from the Iron Age, tanks of a Roman fish factory, and the 18th-century city reconstructed by the Marquis of Pombal. 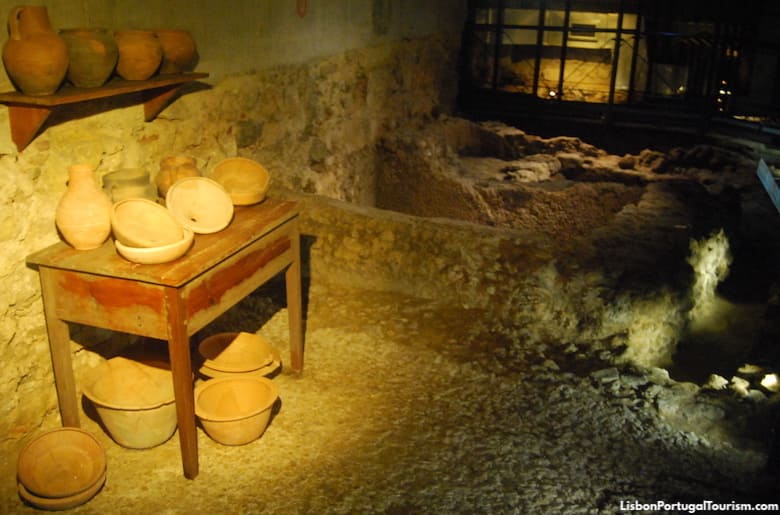 Traces of the last 2500 years in Lisbon

The journey through 2500 years of Lisbon history is experienced on guided tours (in Portuguese or English), which last between 45 minutes and one hour. They point out the amphorae, Roman coins, and the foundations of buildings built over the centuries, among other finds. The highlights, however, are the well-preserved Roman mosaics.

How to Get to the Rua dos Correeiros Archaeological Site


The nearest metro stations are Terreiro do Paço on the blue line and Baixa-Chiado on the blue and green lines.
You may ride the metro (as well as the city’s trams, buses, funiculars, and trains) for free with the Lisboa Card.


Admission and Tickets to the Rua dos Correeiros Archaeological Site


All of downtown’s attractions are within walking distance. From here you might want to head to the Rua Augusta Arch, or visit the cathedral, whose cloisters display more archaeological remains.