Home > What to See and Do > Capela de Santo Amaro 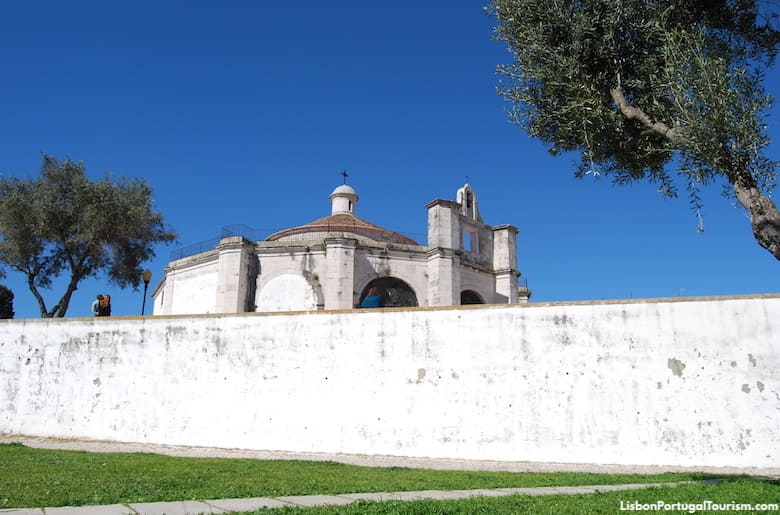 The chapel stands at the top of a hill

This Renaissance chapel dates from 1549 and is dedicated to St. Maurus. It stands at the top of a hill, from where there’s a beautiful view of 25 de Abril Bridge. Its terrace is one of Lisbon’s secret viewpoints, mostly frequented by young local couples. 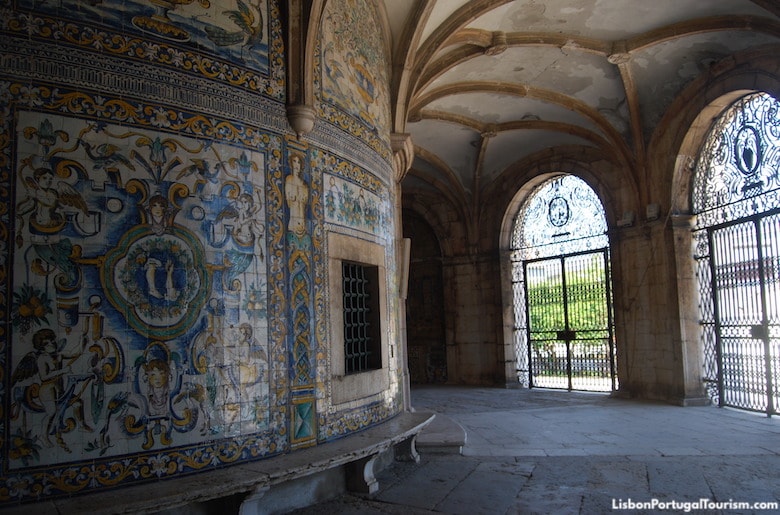 The 17th-century tiles inside the chapel

The round chapel has a small dome and maintains the wrought-iron gates from the 18th century, as well as the beautiful 17th-century tile panels with images related to St. Maurus. It was believed that the saint healed broken legs and arms, so those members are at the center of the panels. 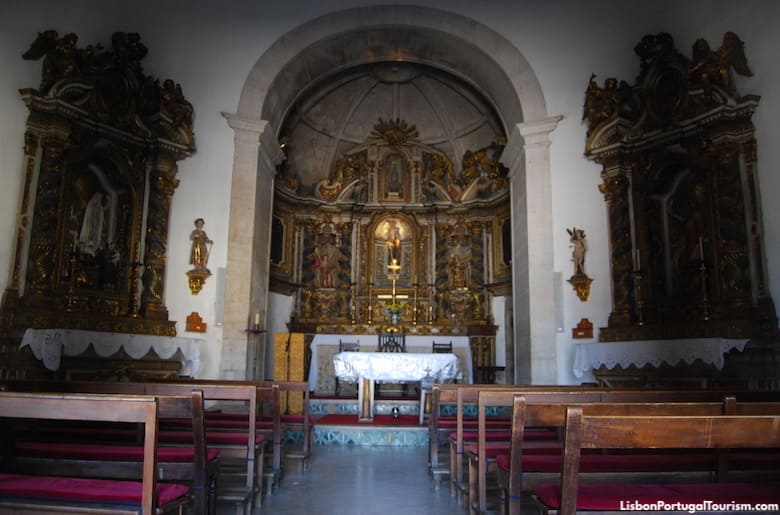 Interior of the chapel

The tiles at the altar represent the saint’s most famous miracles, and remember how the chapel was founded by grateful Galician sailors who were saved from a shipwreck. 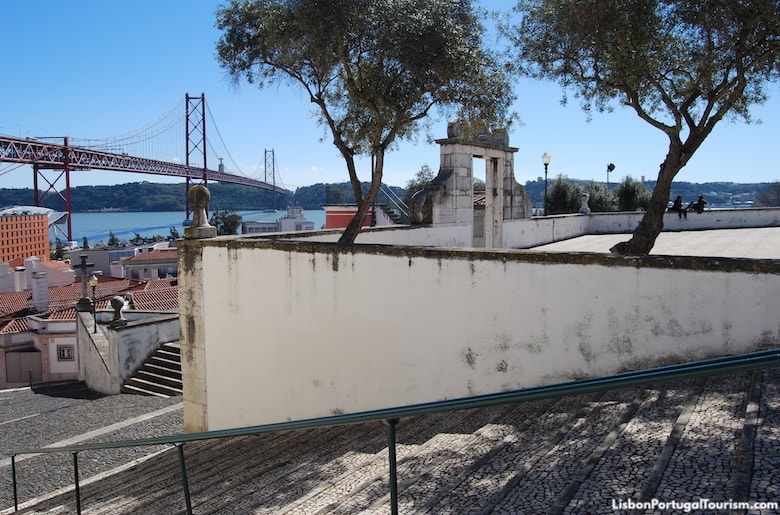 The monument has irregular opening hours, and is very often closed. However, it’s always open on the first Sunday of each month, for Mass at 10am. 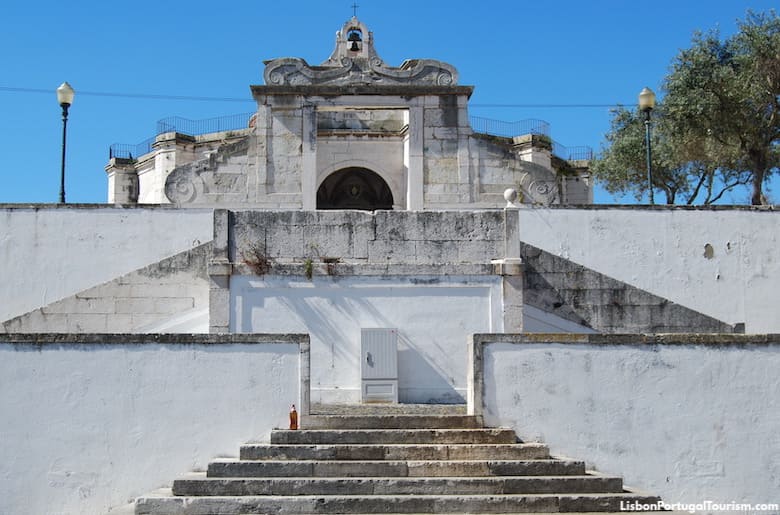 Steps lead to the chapel

How to Get to Capela de Santo Amaro


Tram 15, which departs from Praça da Figueira downtown, has a stop by the chapel (marked “Est. Sto. Amaro” on Rua 1º de Maio, across from the Carris Museum), as do buses 714 and 727.
Alternatively, take the Cascais train from Cais do Sodré Station, which stops at Alcântara-Mar in just 4 minutes. When you step off the train, walk to the right inside the station, then exit to the left. Cross the road, and the chapel is about a 15-minute walk from there. You may ride the tram, the buses, and the train (as well as the city’s funiculars and metro) for free with the Lisboa Card.


Just down the hill from the chapel are the Carris Museum and the Lx Factory complex.