Home > What to See and Do > Igreja da Conceição Velha 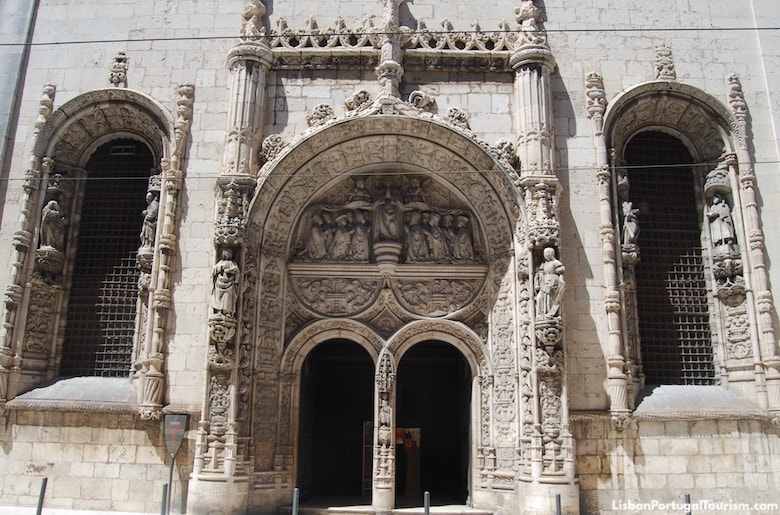 The portal that survived the Great Earthquake of 1755

A church from 1496, named Igreja da Misericórdia (Church of Mercy) stood on this site until the earthquake of 1755. It had a beautiful Manueline (Portuguese Gothic) portal, with a sculpted Our Lady of Mercy protecting King Manuel I, and that was the only part of the building that survived the disaster. It was the side portal, but it became the front and only entrance of the new church that was built soon after. 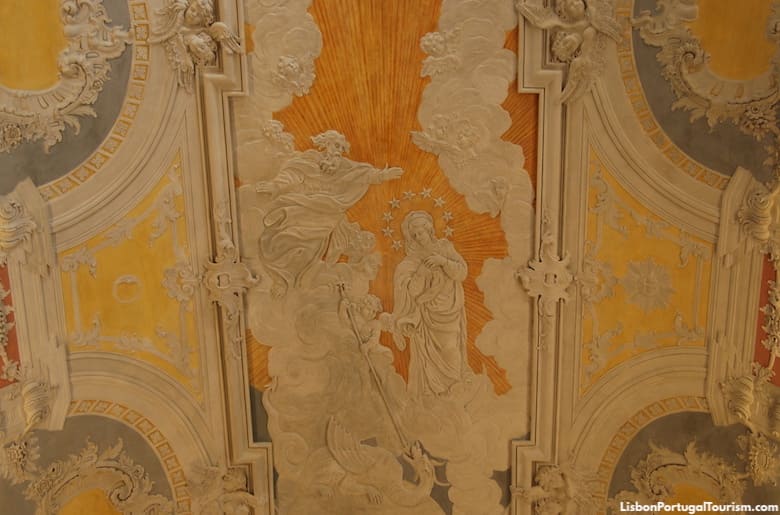 The new church was renamed Igreja da Conceição (Church of the Conception), and the interior given a beautiful stucco ceiling, showing the Virgin being blessed by God and surrounded by angels. 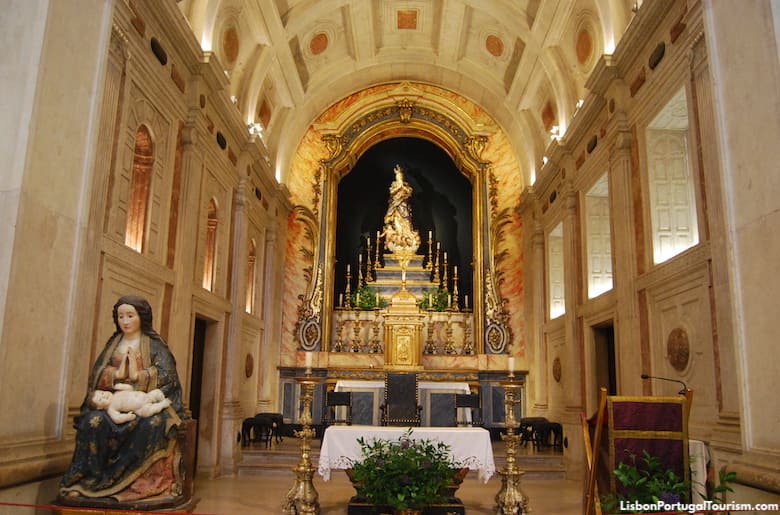 The statue venerated by 16th-century explorers stands by the altar

A 16th-century statue of Our Lady of Restelo, before which the explorers Vasco da Gama and Pedro Álvares Cabral prayed on the night before their voyages, was transferred from a demolished church in Belém to this new temple, and it can be seen today by the altar. 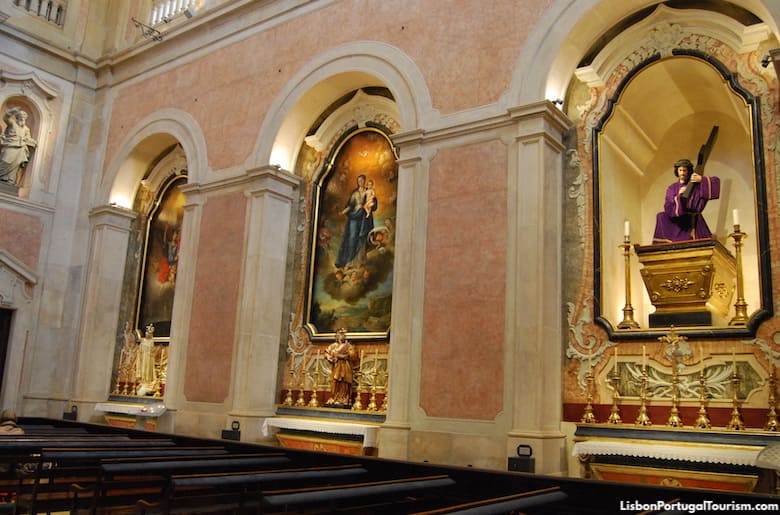 The church's interior has been carefully restored

How to Get to Igreja da Conceição Velha


Conceição Velha Church is located east of Praça do Comércio, and you’ll see it on your walk from there to Casa dos Bicos, another partial survivor of the Great Earthquake. The nearest metro station is Terreiro do Paço, on the blue line.
You may ride the metro (and the city’s trams, buses, funiculars and trains) for free with the Lisboa Card.


In addition to Casa dos Bicos, you may visit the city’s cathedral nearby.