Home > What to See and Do > Igreja de São Nicolau 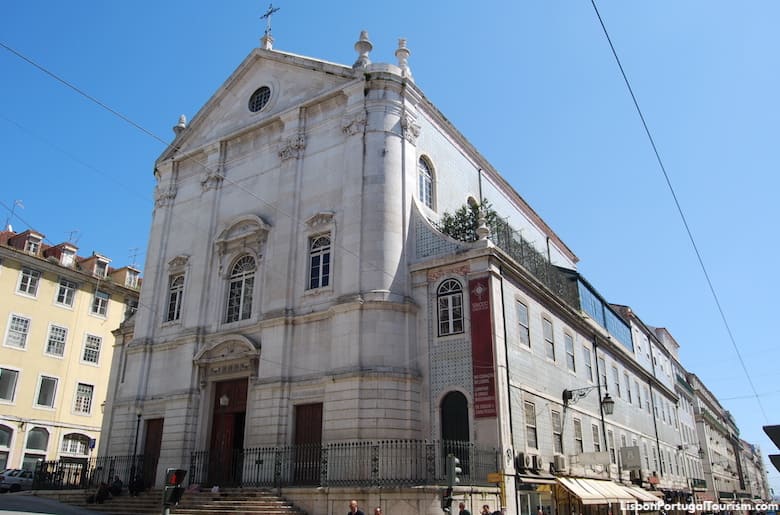 The neoclassical church rebuilt after the 1755 earthquake

The original St. Nicholas Church was built in 1280, but what you see today is its neoclassical reconstruction from between 1776 and 1850, following the 1755 earthquake. The disaster killed dozens of people in this church, as they were attending Mass on that All-Saints’ Day. 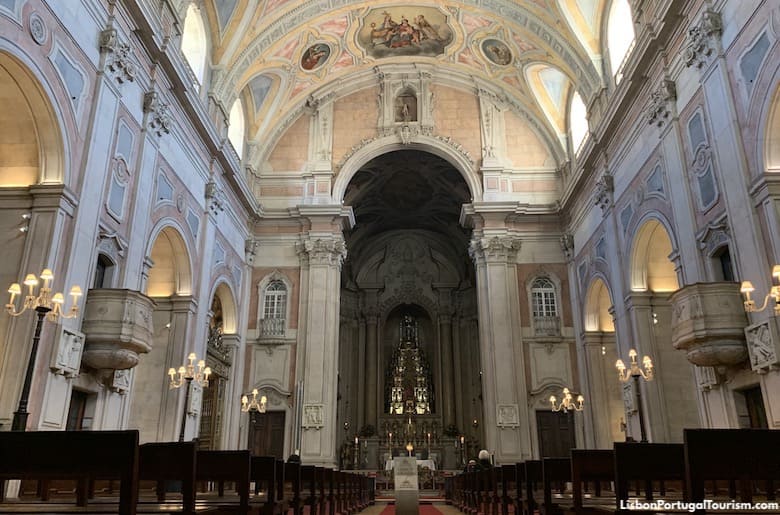 Inside the church dedicated to St. Nicholas

A careful restoration in 2010 included that of a magnificent 18th-century organ and of the beautiful ceiling paintings that represent scenes from the life of St. Nicholas and the three theological virtues: Faith, Hope and Charity.
On the chancel is a magnificently gilded Blessed Sacrament throne. 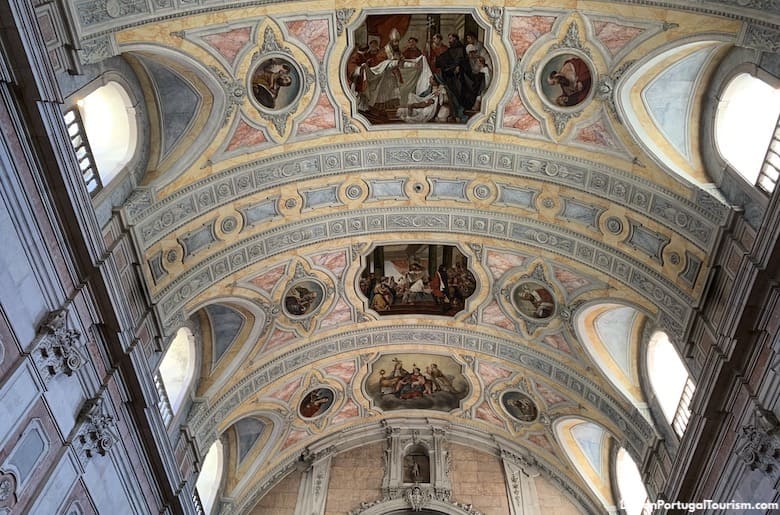 This church collected the art of other churches destroyed in the earthquake, and displayed them in a museum that was open until the 1960s. Although it no longer has a museum, it’s still worth a peek inside, and it’s the only church in town open until late. 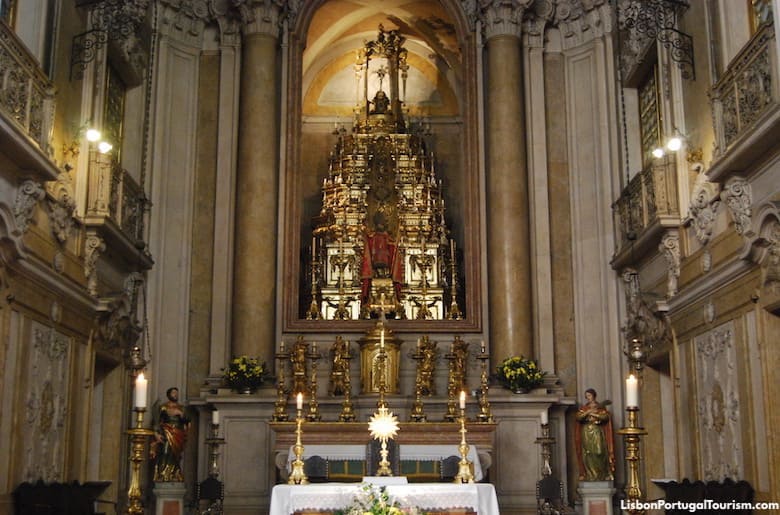 How to Get to Igreja de São Nicolau


The closest metro stations are Rossio on the green line and Baixa-Chiado on the green and blue lines.
You may ride the metro (as well as the city’s buses, trams, funiculars and train) for free with the Lisboa Card.


Admission to this church is free.

It opens every day.


All of downtown’s attractions are within walking distance. The closest ones are the Rua dos Correeiros Archaeological Site and the Rua Augusta Arch.