Home > What to See and Do > Jardim do Príncipe Real 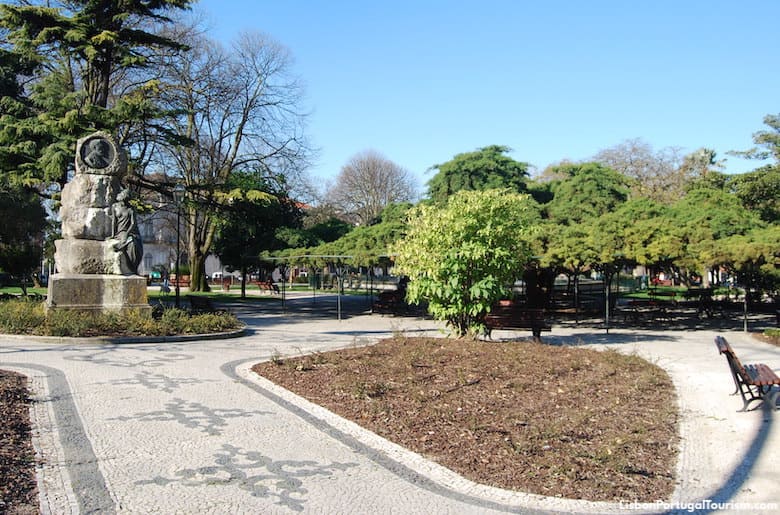 Jardim do Príncipe Real and its parasol-like cedar tree

This romantic garden, laid out in 1863, is the center of the Príncipe Real district’s main square. Surrounded by elegant buildings, it's an urban refuge with a gigantic parasol-like cedar tree, under which young couples sit for a while, as old men play cards and children run around a small playground. 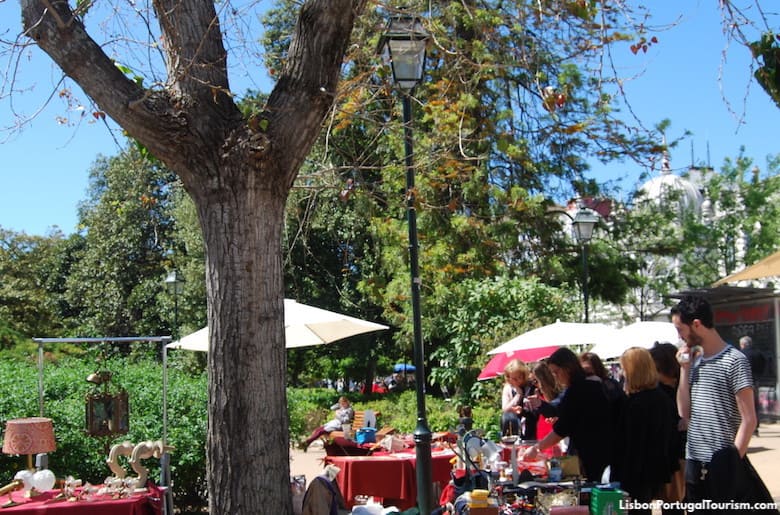 The monthly crafts and antiques market in the garden

Facing the tree is a memorial to the victims of homophobia, erected in 2017, as this has traditionally been Lisbon’s “gayborhood.” It's a sculptural piece alluding to the closet door (on one side it has the shape of a male, and on the other the shape of a female). 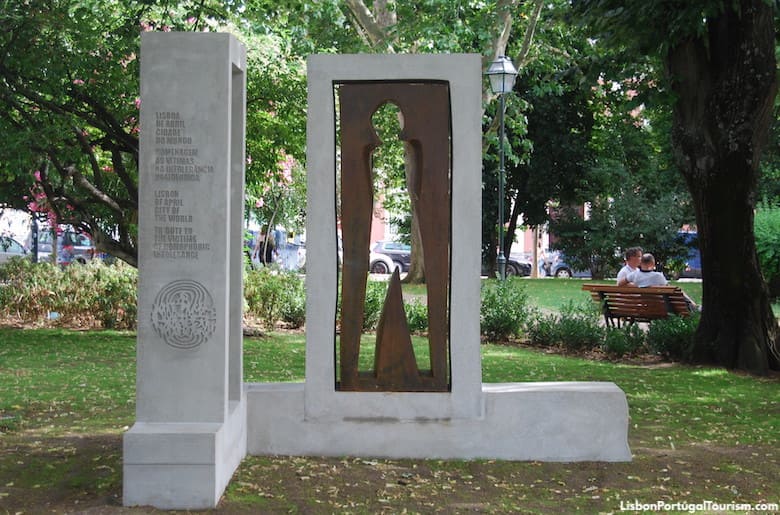 Monument to the LGBT community and the victims of homophobia

Other sculptures around the garden honor 19th-century writers and poets (Antero de Quental, Sousa Viterbo, and França Borges). At the center is a fountain surrounded by a small lake. 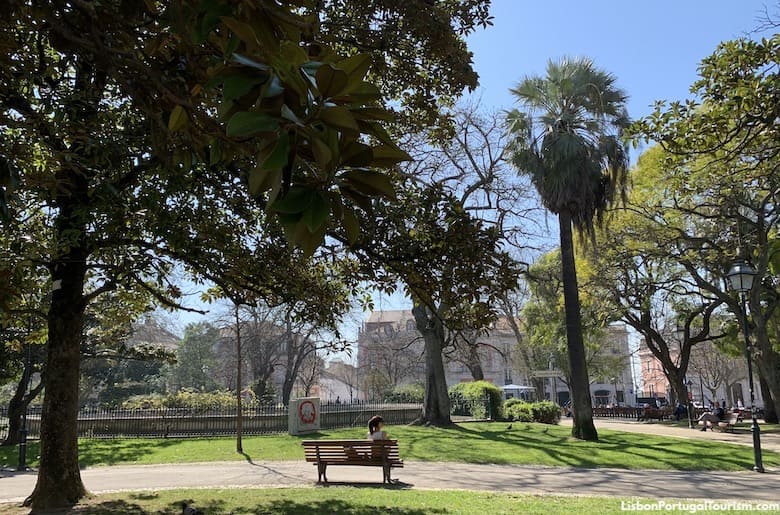 There’s also a café with outdoor seating, and two kiosks serving refreshments. Every Saturday it hosts a farmers' market, offering organic fruits and vegetables. On the last Saturday and Monday of each month there's also a crafts and antiques market. 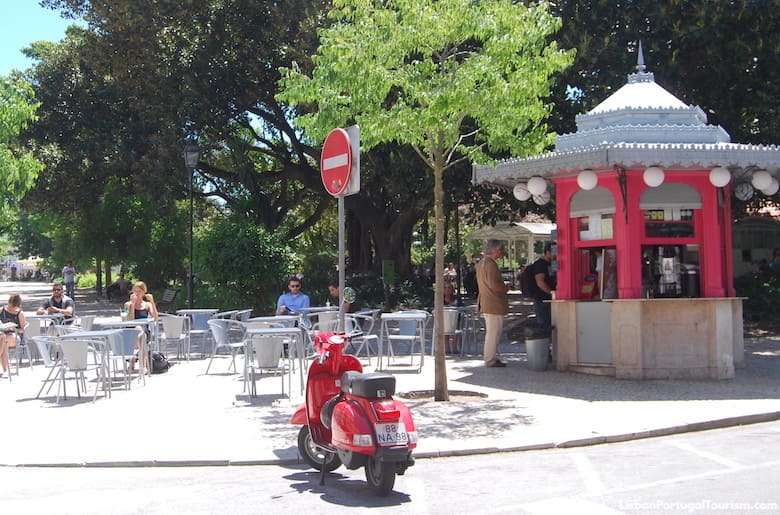 Underneath it all is a stone reservoir from the 1800s that's part of the city's aqueduct and Water Museum, open for visits on weekends. 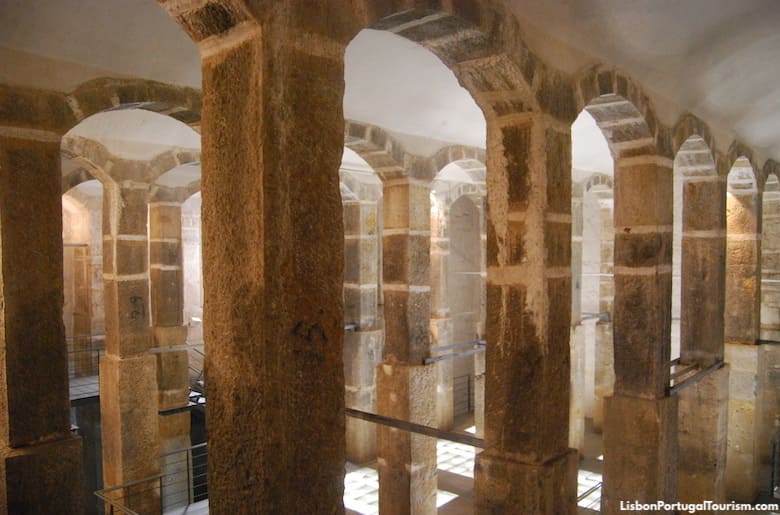 The reservoir underneath the garden

Of the mansions that surround the square, Palacete Ribeiro da Cunha stands out the most. Its exotic Moorish exterior from 1877 hides a beautiful interior with shops and a restaurant surrounding an inner courtyard.

How to Get to Jardim do Príncipe Real


Tram 24, which departs from Praça Luís de Camões in Chiado, stops by the garden, as does bus 758, which departs from outside the Cais do Sodré train station.
It’s also a short walk (less than 10 minutes) from the Rato metro station (last stop of the yellow line).
You may ride the tram, the bus and the metro (as well as the city’s funiculars and trains) for free with the Lisboa Card.


There’s another garden nearby, the Botanical Garden. The landscaped São Pedro de Alcântara viewpoint is also a short walk down the street (about 5 minutes).