Home > What to See and Do > Mercado da Ribeira 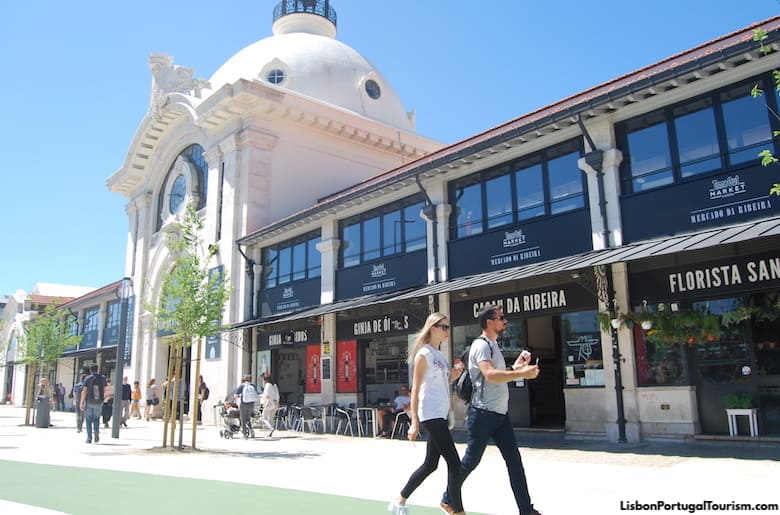 When it opened in 1892, it was known as Mercado 24 de Julho, but throughout much of the 20th century it was named Mercado da Ribeira. That’s still its official name, but since 2014 it’s also known as Time Out Market, as it has been taken over by Time Out Lisboa magazine, which manages its very popular food hall. 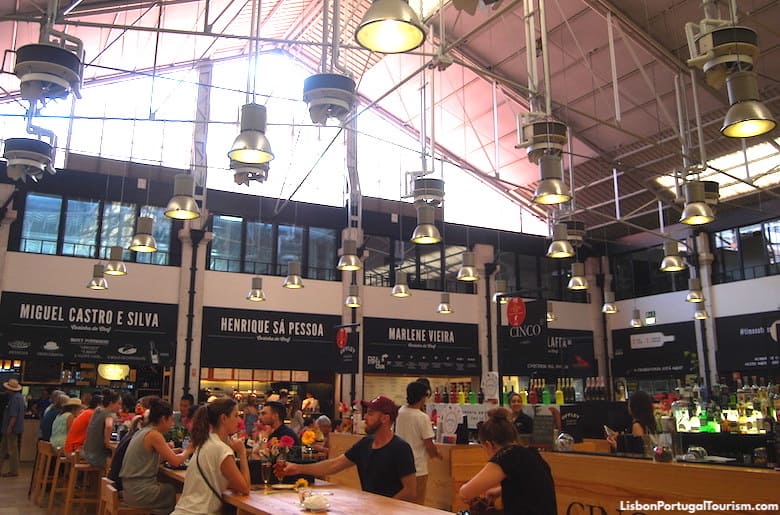 The Time Out Market is a popular food hall

It remains Lisbon’s main food market, selling freshly-caught fish, fruit and vegetables in the iron interior under a large oriental-style dome, every morning from 6am to 2pm. The food hall opens at 10am and serves meals until late, from stalls provided to some of the city’s top chefs. They surround canteen-style communal tables, which fill up quickly with locals and tourists throughout the day. It’s possible to savor different types of cuisines, desserts and drinks, and even buy some of the best products made in Portugal. In total there are 28 food stalls, 8 drink counters, and nearly a dozen stalls selling different kinds of products. 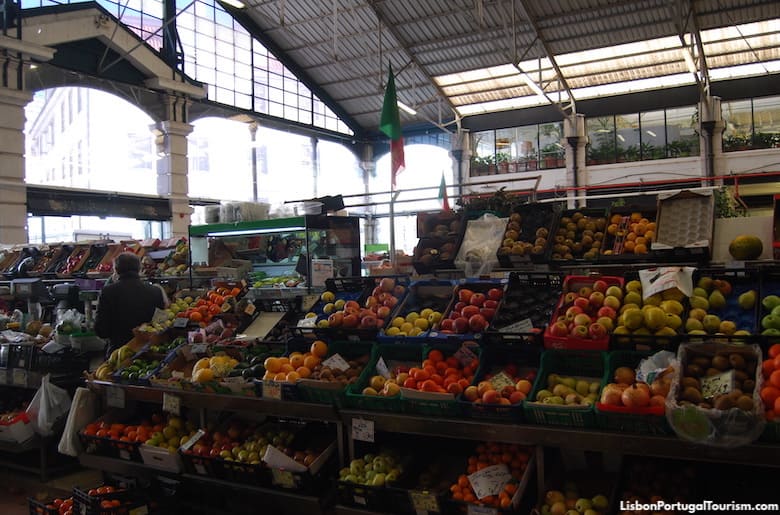 The traditional market, open in the mornings

Upstairs is a concert hall which often hosts special events, a gallery, and a club. Outside, on the western side of the building, facing Dom Luis I Square, are more tables for al-fresco dining and a kiosk serving refreshments. 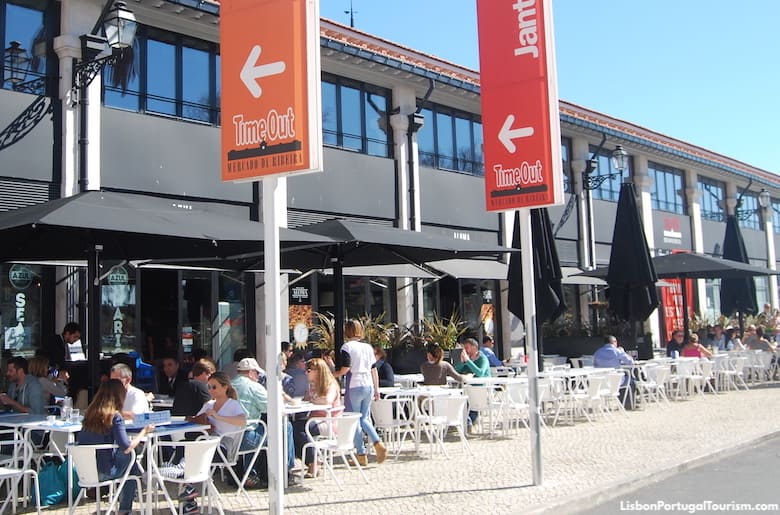 There are tables outside, facing Dom Luis I Square

How to Get to Mercado da Ribeira


Take the metro to Cais do Sodré (the final stop of the green line) and cross the road. It’s also within walking distance of Chiado and Baixa.
You may ride the metro (as well as the city’s trams, buses, funiculars and trains) for free with the Lisboa Card.


From the market, cross the road to Cais do Sodré Station, and walk to the left, for Lisbon’s “urban beach,” Ribeira das Naus. The city’s biggest square, Praça do Comércio, is nearby, with its triumphal arch offering beautiful views from the top.
At night, you may walk from the market to Rua Nova do Carvalho, known as “Pink Street” for the color of the pavement, and home to some of Lisbon’s most popular bars and clubs.