Home > What to See and Do > Ajuda Botanical Garden

The Royal Botanical Garden of Ajuda was created in 1768 and was Portugal's first botanical garden. It once had a notable collection of about 5000 species of plants, but many were lost during the French invasion of Portugal in 1808, and later in a tornado, in 1941. After many years of neglect, it was fully restored in 1993 and was awarded a European prize for the preservation of cultural heritage. 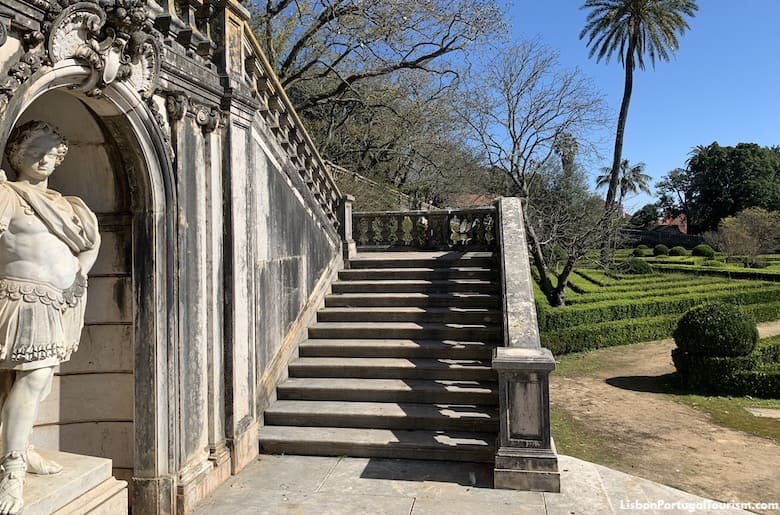 The Royal Botanical Garden of Ajuda was Portugal's first

Its three hectares are split into two levels, offering a beautiful view of the river and 25 de Abril Bridge. There are several tropical trees, including a 400-year-old dragon tree from Madeira, and peacocks roaming around visitors. 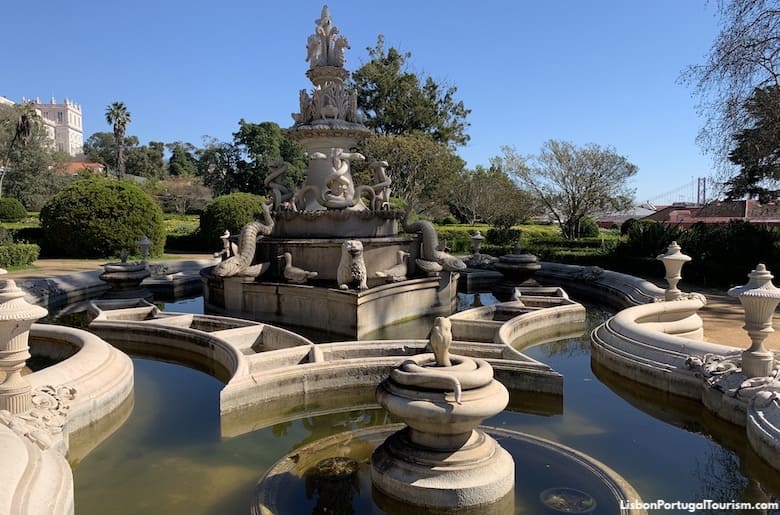 At the center is a beautiful 18th-century fountain, decorated with serpents, fish, seahorses and mythological figures. 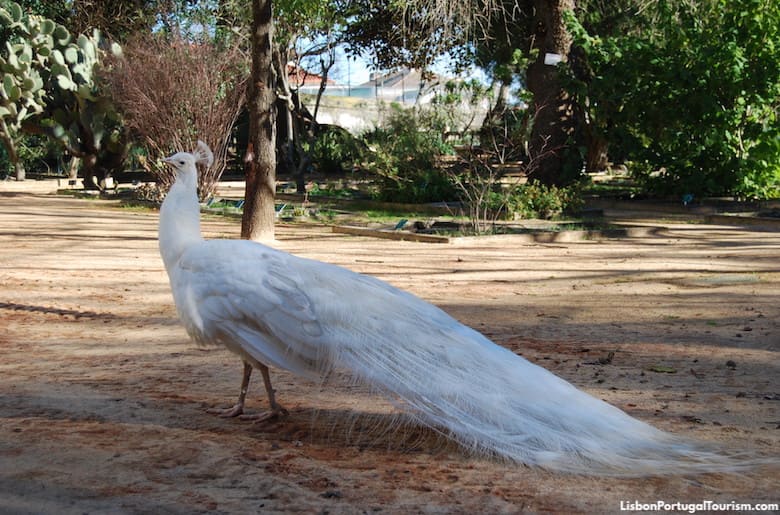 Peacocks of different colors roam around the garden

The garden is the perfect destination after a visit to the Royal Palace of Ajuda across the street.

How to Get to the Ajuda Botanical Garden


The garden is located across the road from Ajuda Palace. Bus 760, which has a stop in Praça da Figueira downtown, passes by the palace (from Praça da Figueira to the palace it’s about 30 minutes). Tram 18, which departs from Cais do Sodré, also stops a few feet away.
Alternatively, walk up Calçada da Ajuda for about 15 minutes from the Coaches Museum in Belém. The best (faster and more comfortable) way to reach Belém and Ajuda is by train.
You may ride the bus, the tram and the train (as well as the city’s funiculars and metro) for free with the Lisboa Card.


Admission and Tickets to the Ajuda Botanical Garden


Admission to the Ajuda Botanical Garden is €2.00. It’s not included in the Lisboa Card.


With the exception of the royal palace, there are no tourist attractions in the immediate surroundings, but all of Belém’s major monuments and museums are just over a 10-minute walk away, down Calçada da Ajuda. The Coaches Museum and the MAAT are the closest ones.