Home > What to See and Do > Pink Street 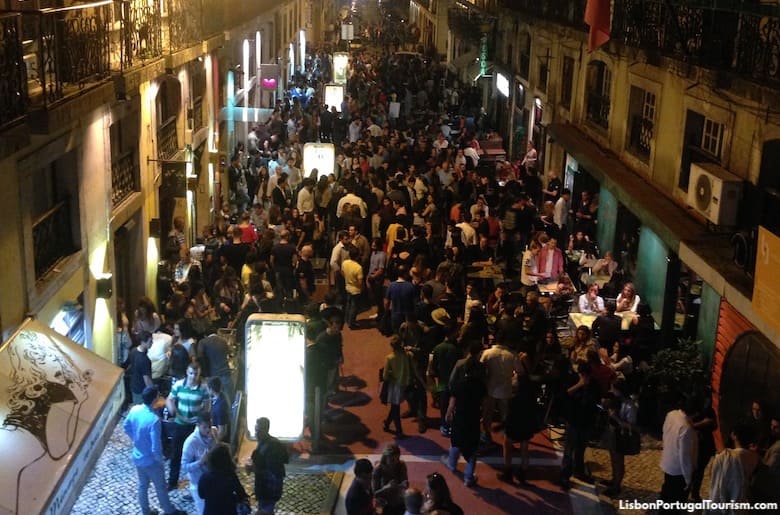 Pink Street is the nightlife center of Lisbon

Officially called Rua Nova do Carvalho, this small pedestrian street is better known as “Pink Street” since 2013, when an urban renewal project painted the pavement between the terraces, bars and clubs in pink. It has become Lisbon’s hottest destination at night, and is also often used as an open-air art gallery. 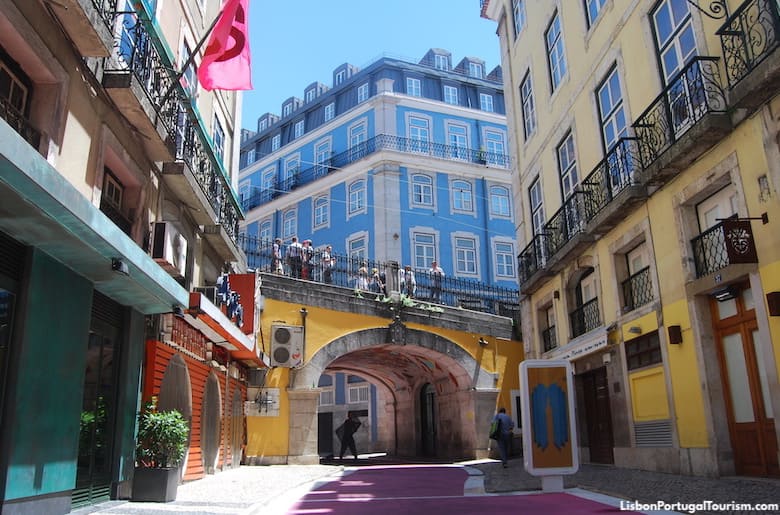 Pink Street during the day

The neighbors complain about the noise and the garbage left behind after its daily street parties, but it’s now the center of Lisbon’s nightlife. The New York Times even placed this former lane of “streetwalkers and sailors” on its list of 12 favorite streets in Europe. It attracts locals and tourists, who stay drinking outside until dawn. 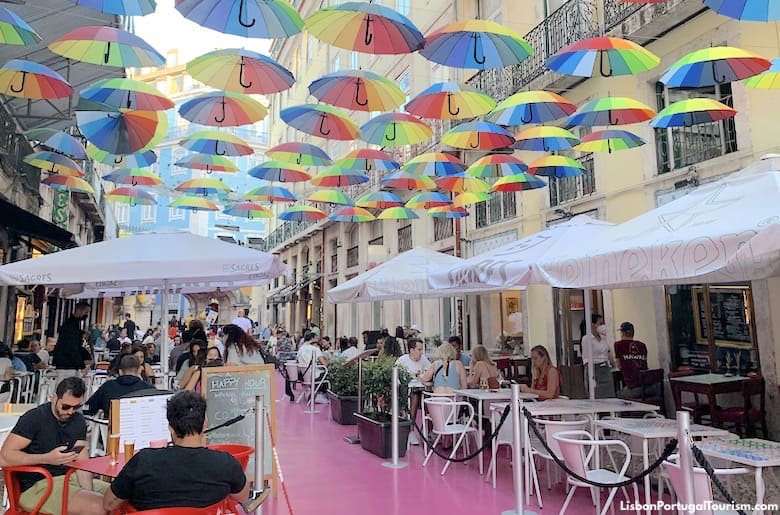 In 2019, it was one of the filming locations of the video for the dance music hit "Breaking Me ft. A7S" by Topic (it was all filmed in Lisbon; the other main location was the Lx Factory complex). You can watch it here:

How to Get to Pink Street


Rua Nova do Carvalho, or Pink Street, is hidden across the road from Cais do Sodré Station, which is the last stop of the green line of the metro. The street leads to Praça de São Paulo, which is a stop of tram 25, which operates during the day on weekdays.
You may ride the metro and the tram (as well as the city’s buses, funiculars and trains) for free with the Lisboa Card.


Mercado da Ribeira, with its very popular food hall known as Time Out Market, is a 3-minute walk away. The Ribeira das Naus promenade, used for sunbathing or moonlit walks on the waterfront, starts a few feet from Cais do Sodré Station.