Home > What to See and Do > Tapada das Necessidades 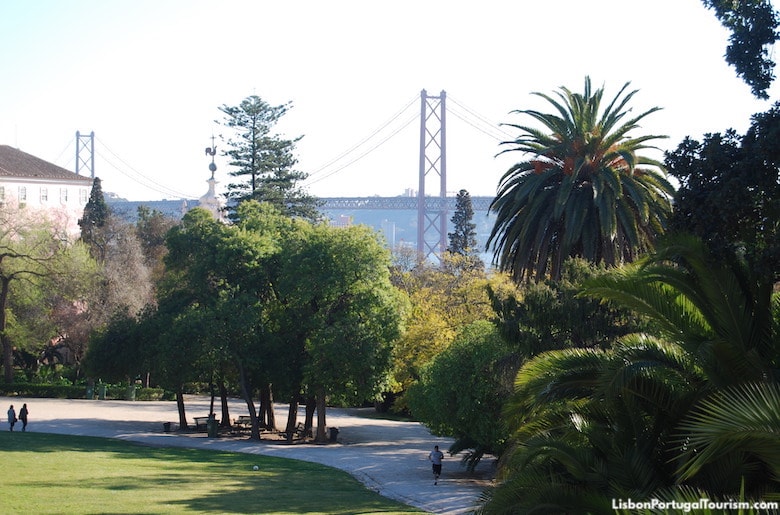 A pink palace standing on a hilltop facing the river was completed just five years before the Great Earthquake of 1755, and was the only royal residence that remained standing in the disaster. Over the years, it was also used as a convent and as a hospice, which explains the cross that tops the portico. Today, it's home to the Ministry of Foreign Affairs and is not open to the public. However, a trip here is well worth it for the terrace across the building, with a fantastic view of 25 de Abril Bridge. On this terrace is a marble obelisk from 1747, standing in the center of a pond with four large figureheads sprouting water from their mouths. 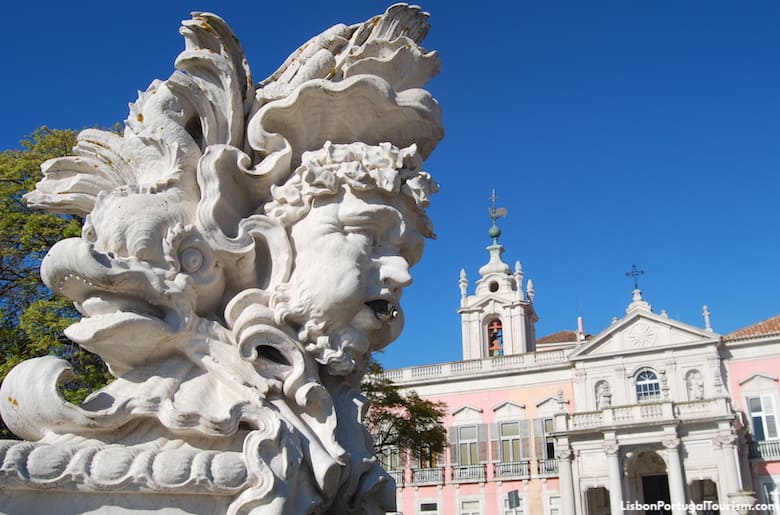 Necessidades Palace and its fountain

To the left of the palace is a large park, usually completely deserted. It's one of the city's biggest secrets, even unknown to many locals. It's filled with rare trees (from the Americas, Asia, and Africa), one of Europe's biggest collections of cacti, duck ponds, and statuary. It was originally only accessible to monarchs, who used it as their hunting grounds, but, unlike the palace, has been open to the public since 1910. 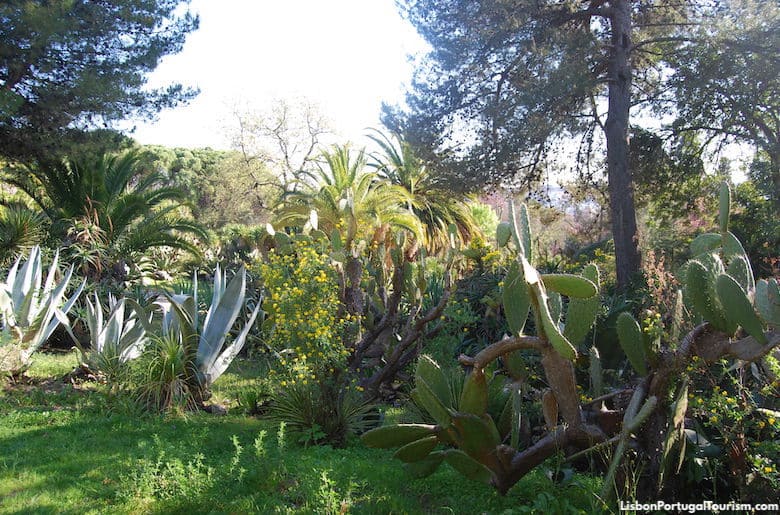 Cacti and other exotic plants in the park

Despite some neglect (with its abandoned cages of a former royal zoo), it’s quite a pleasant green escape from city life, and concerts are often staged on the lawn on summer weekends. 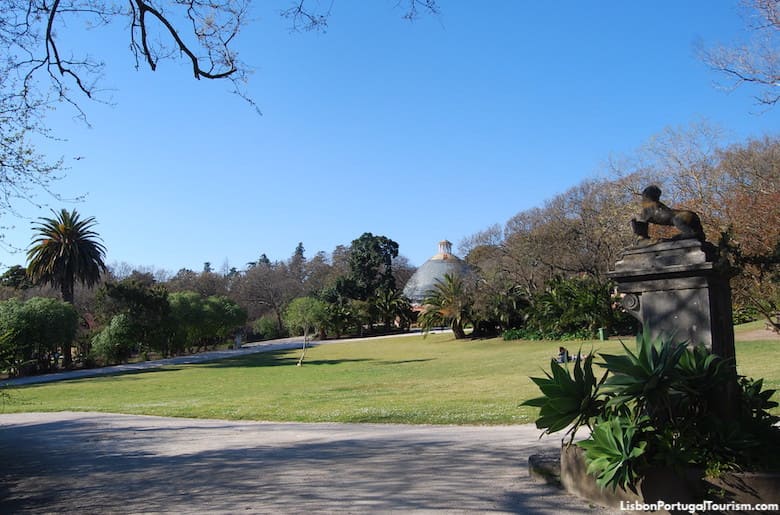 The picnic and concerts area of the park

Édouard Manet visited this park in 1859, and it's said that it was here that he was inspired to paint his famous masterpiece “Le déjeuner sur l’herbe” (“The Luncheon on the Grass”), now in Paris’ Musée d’Orsay. 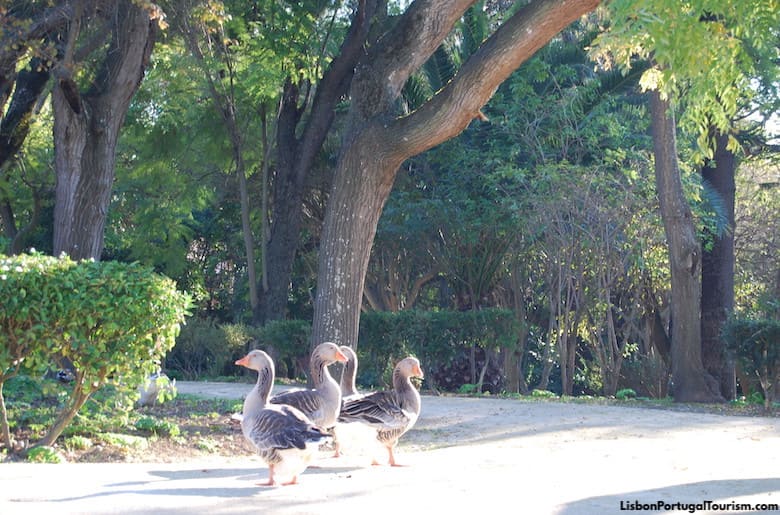 The park is home to different types of fowl

How to Get to Tapada das Necessidades


The small bus 773, which departs from Largo do Rato (the last stop of the metro’s yellow line), stops right by the palace and the park, before ending its journey nearby.
You may ride the bus (as well as the city’s metro, trams, funiculars and trains) for free with the Lisboa Card.


The Orient Museum and Docas de Santo Amaro are down the hill from the park, going down Avenida Infante Santo and using the overpass to cross the road and the train tracks (it’s about a 15-minute walk).